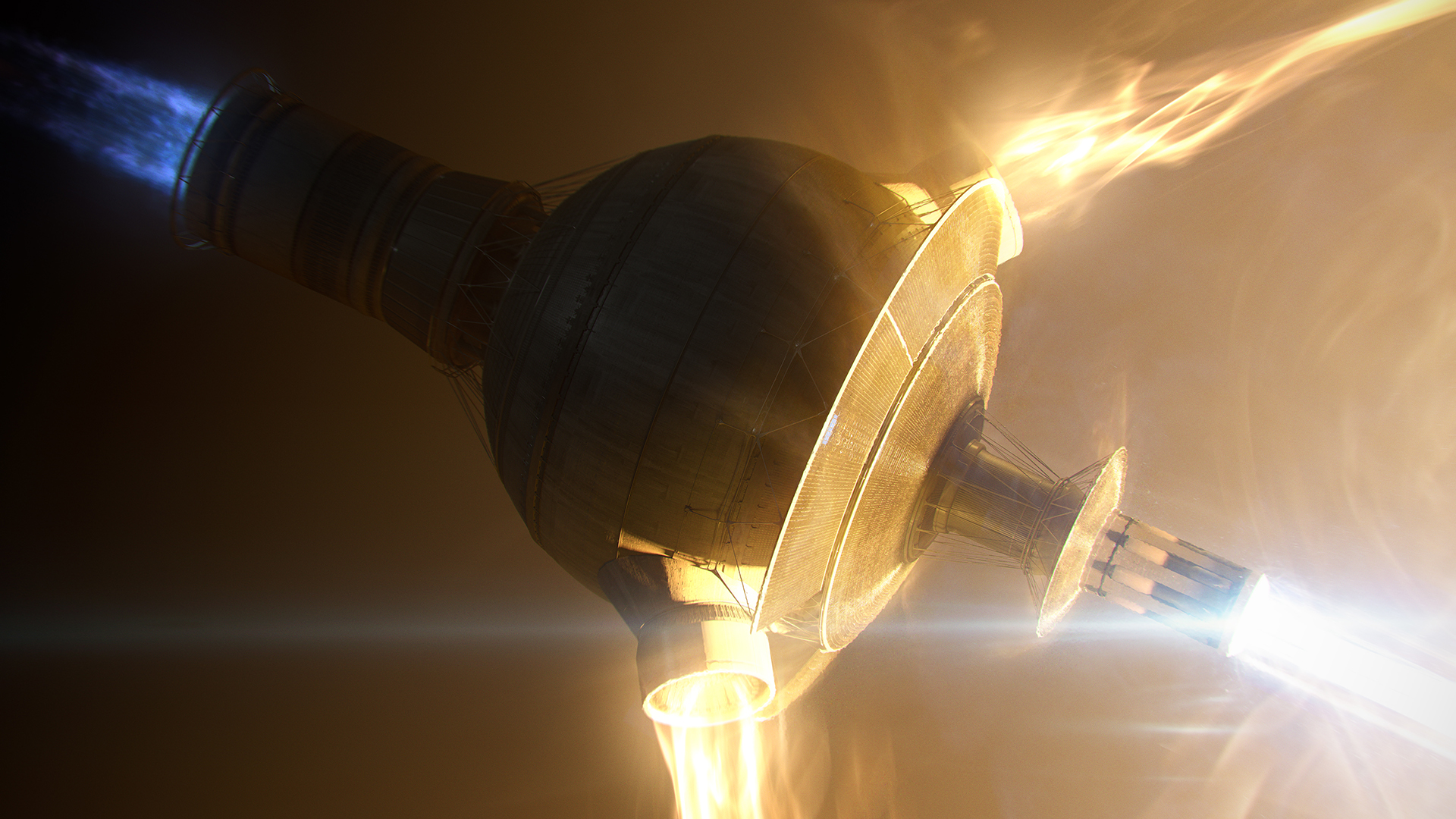 The Caplan-Anders Stellar Engine or CASE for short, is a macrostructure in the form of an engine that can slowly move new stars.

The engine builds upon the principles laid forth by an ancient professor from Old Earth known as Matthew E. Caplan, in his work titled Caplan Thruster while at Illinois State University, a border defined region known as the 'Prairie State' within the nation of The United States of America (before global government).

The stellar engine uses concentrated stellar energy to excite certain regions of the outer surface of a new star and create beams of solar wind for collection by a multi-Bussard ramjet assembly. The ramjets produce directed plasma to stabilise its orbit, and jets of oxygen-14 to push the star as well as inertia beam technology. This allows the engine to move a star at a rate of 0.1 LYs every five days.

[SPECIAL] Relay SOS: Send an SOS to the SOS channel.