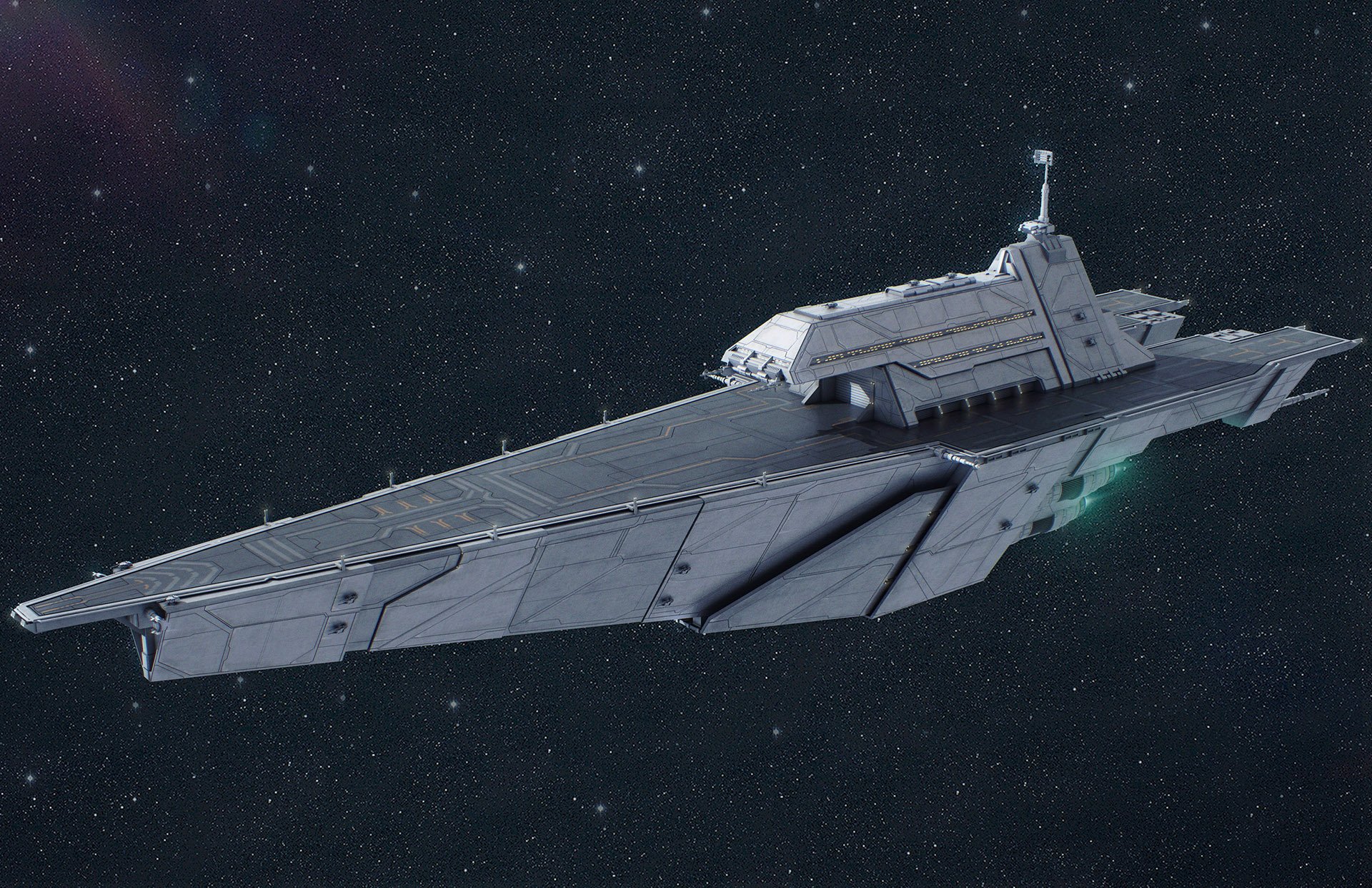 Effectively a long-range carrier for the government able to jump 60 LYs in a single bound, the Phalanx features a massive 16 bays, allowing it to transport an entire squad in one go or ready itself for attack by stowing support craft. The ship is well defended with a 2,000 ZWs shield grid and can have extended functionality thanks to 16 customisable rooms.

Passive Perk: Launch Bays
Ships with this perk have integral bays which launch drones to aid in combat.

[REACTIVE] Belly Shot: Nullifies broadside attacks of any damage type targeted at [SELF] 3 times for 1 turn.

[SPECIAL] Blink Behind: Jump within the system to position behind the opposing team increasing critical chance to maximum.