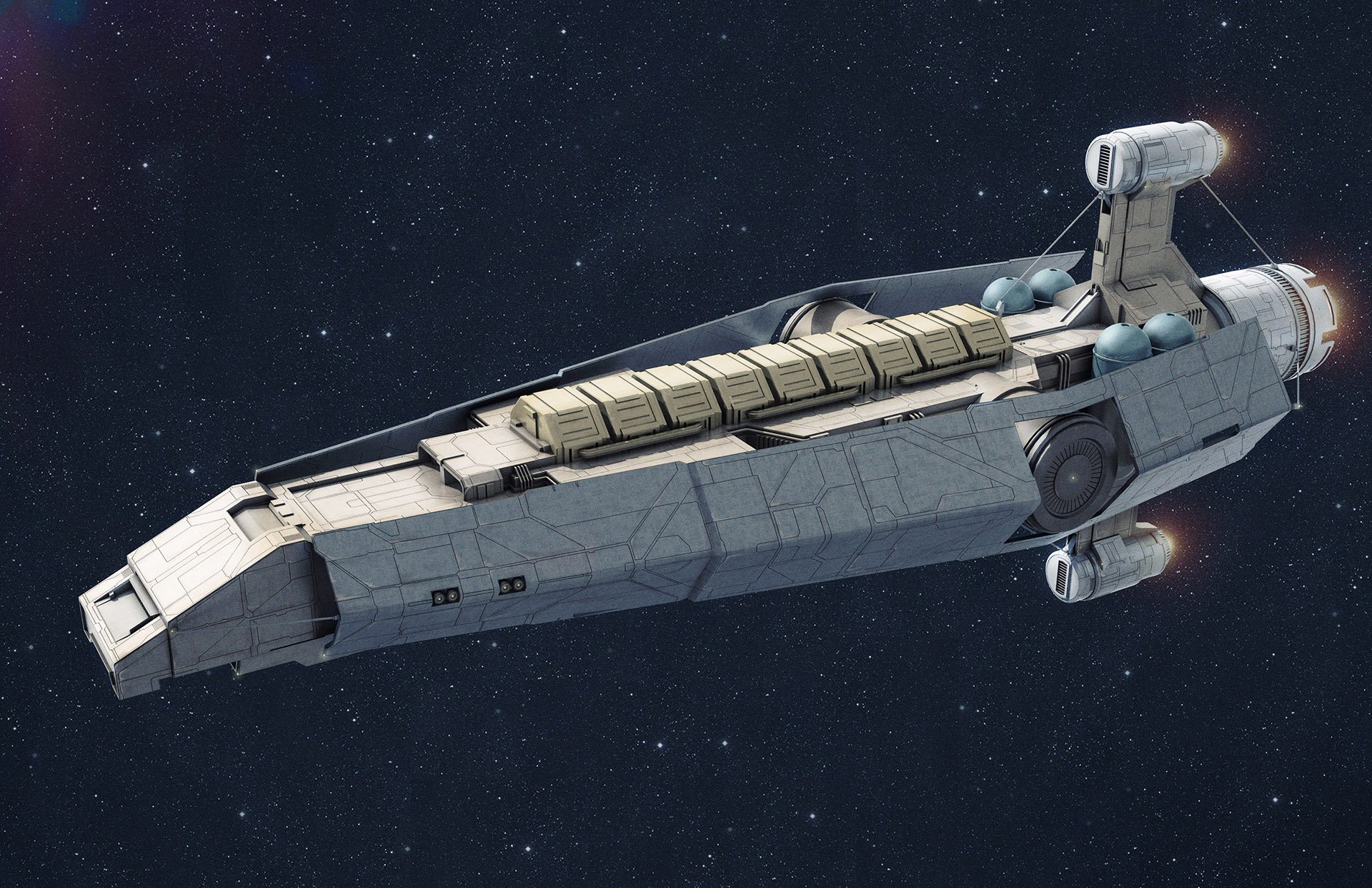 The first trading ship of its kind, the Baron allows the ship to act as a travelling merchant where any ports within its hold can be purchased and fitted by patrons at a profit margin of the traders choosing, based on their skill level. Traders simply need to fill their hold with equipment and weapons, choose what they want to sell from the abilities window and head to a system that doesn't already have port trading services. Trading like this provides the captain with pure profit on items sold as well as doubling as a forward operating armoury in time of war. The ship itself is small however, but with an oversized power plant for its size is able to outfit itself for trouble as needed.

Passive Perk: Trading
Ships with the trading perk can operate as travelling merchants selling ports they have acquired.

[REACTIVE] Disposable Armour: Nullifies cannon attacks of any damage type targeted at [SELF] 2 times for 1 turn.