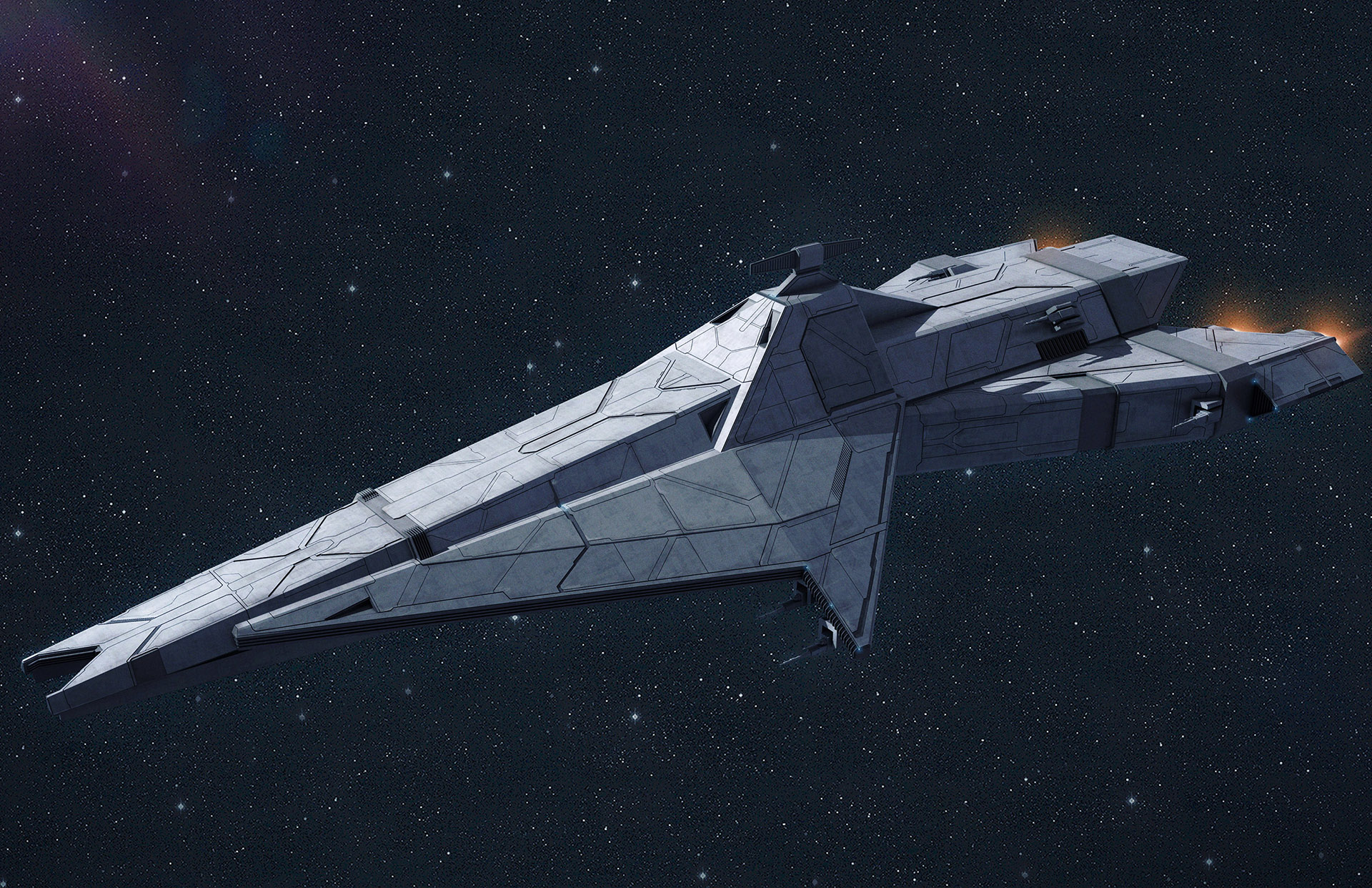 Sacrificing hold space for untapped power, the Gunboat class of ship is a small yet deadly craft able to hold an assortment of weapons and travel at speeds not far behind a Fighter class ship. It is also one of the largest ships that can still dock within other ships and has the ability to land to perform crucial repairs when needed. A 25% increase to cannons and the chance to instantly reload a weapon make this ship a true heavy hitter.

[REACTIVE] Chamber Chaff: Nullifies torpedo attacks of any damage type targeted at [SELF] 1 time for 1 turn.