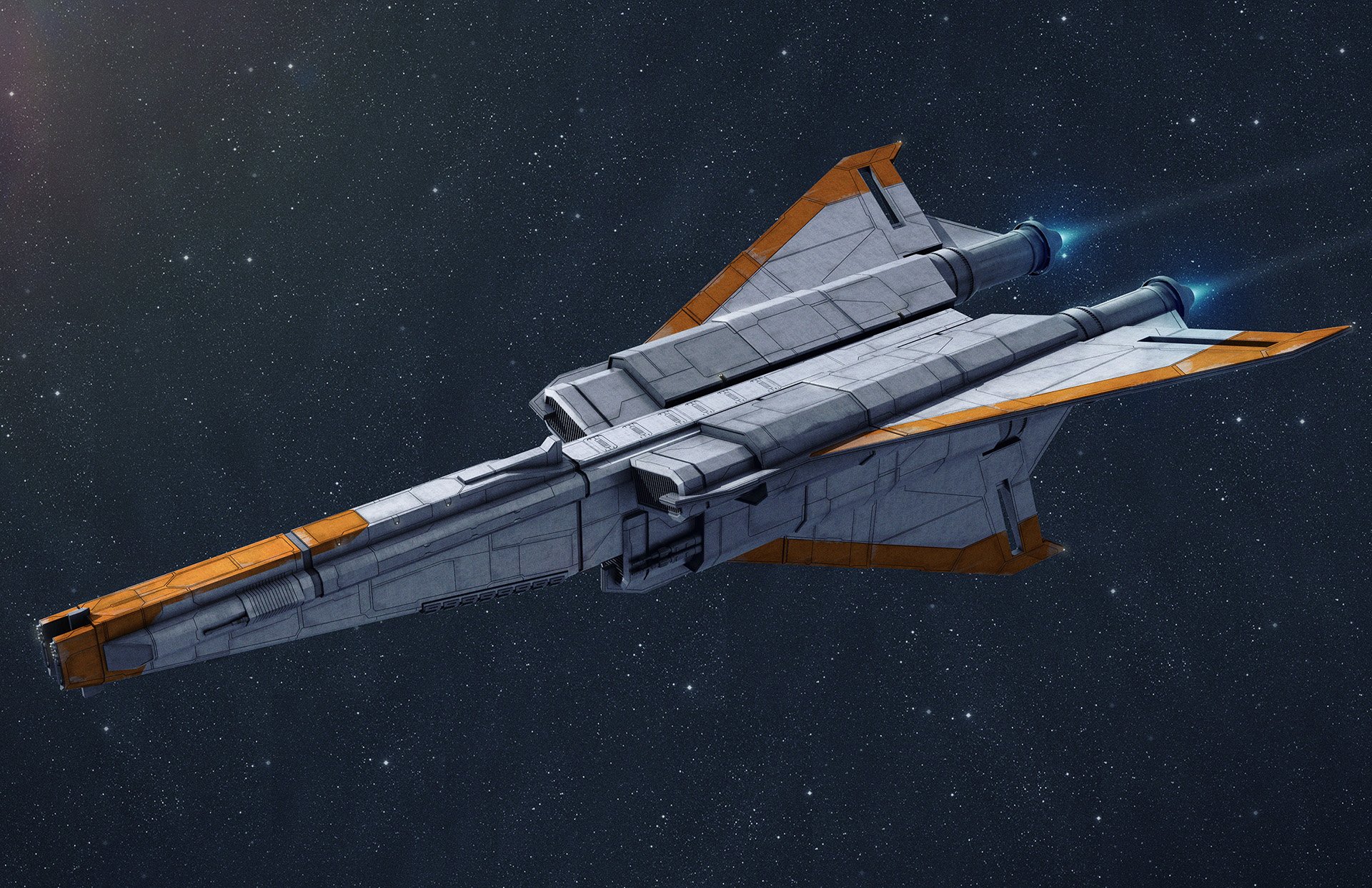 Passive Perk: Engine Overload
Allows the captain to overload the engines to travel quicker at the expense of damaging them.

[REACTIVE] Blindspot: Nullifies turret attacks of any damage type targeted at [SELF] 1 time for 1 turn.