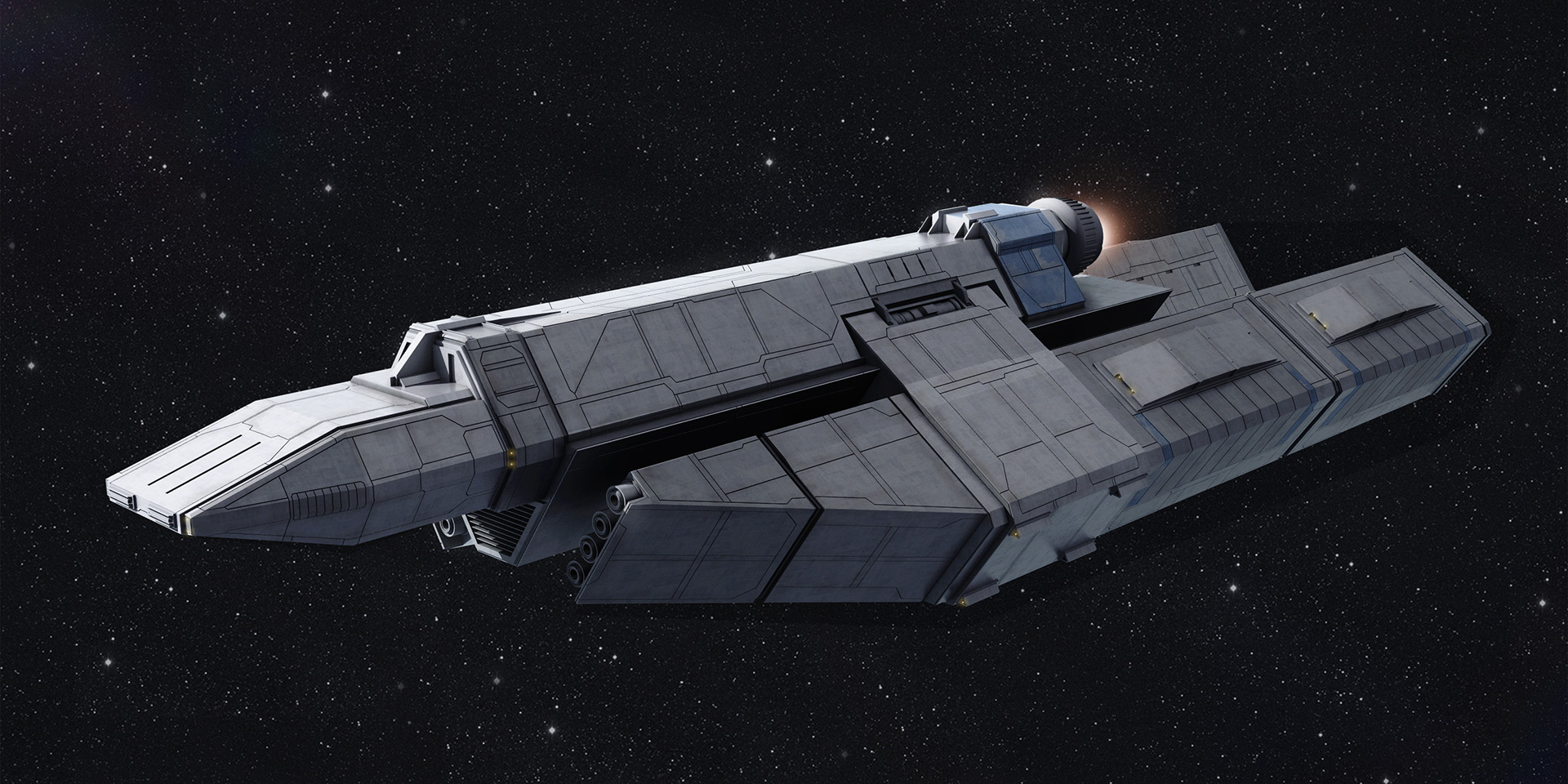 The Terraformer is the same basic design as the Colony ship but replaces some shield grids, armour and engines with specialist terraforming equipment that allow it terraform planets. The Terraformer is a vital part of any faction since it can help expand liveable systems and reverse the effects of mining, replenishing lost or low commodities as well as sometimes improving a planet type. With 7.5 ZWs and a slow speed, the ship does often need an escort however.

Passive Perk: Terraformer
The ship can perform terraforming on planets.

[REACTIVE] Seed Decoy: Nullifies turret attacks of any damage type targeted at [SELF] 1 time for 1 turn.