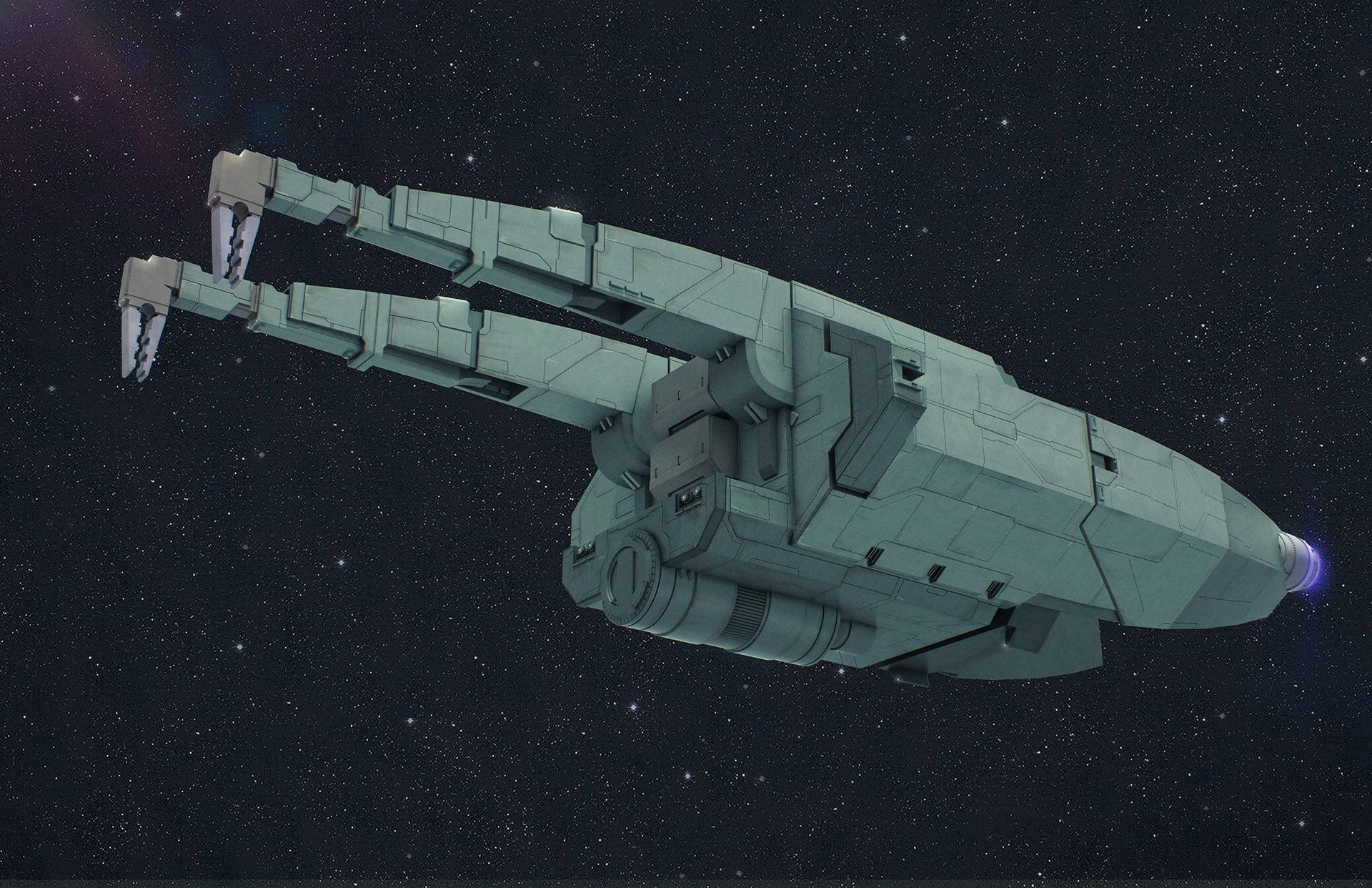 The Worker class of ship is the first ship available for construction purposes, making it a cornerstone for any faction especially when starting out. It serves the role of allowing construction and deconstruction of faction structures as well as being able to salvage ship wrecks for parts. With its focus on engineering duties it has little in terms of shielding, instead providing a reasonable 3.8 ZWs of power for equipment. The ship is also very slow with a speed of 0.10 LYs/m and with a short jump range of 5 LYs is best used from a base of operations. For its price, however, the Worker is the cheapest way for a faction to begin building their empire.

Construction role ships increase the hull of all friendlies that join in progress combat by 10%.

[DEFENCE] Self Repair: Modifies the following statistics instantly for [SELF]: Hull: +5 GPa.