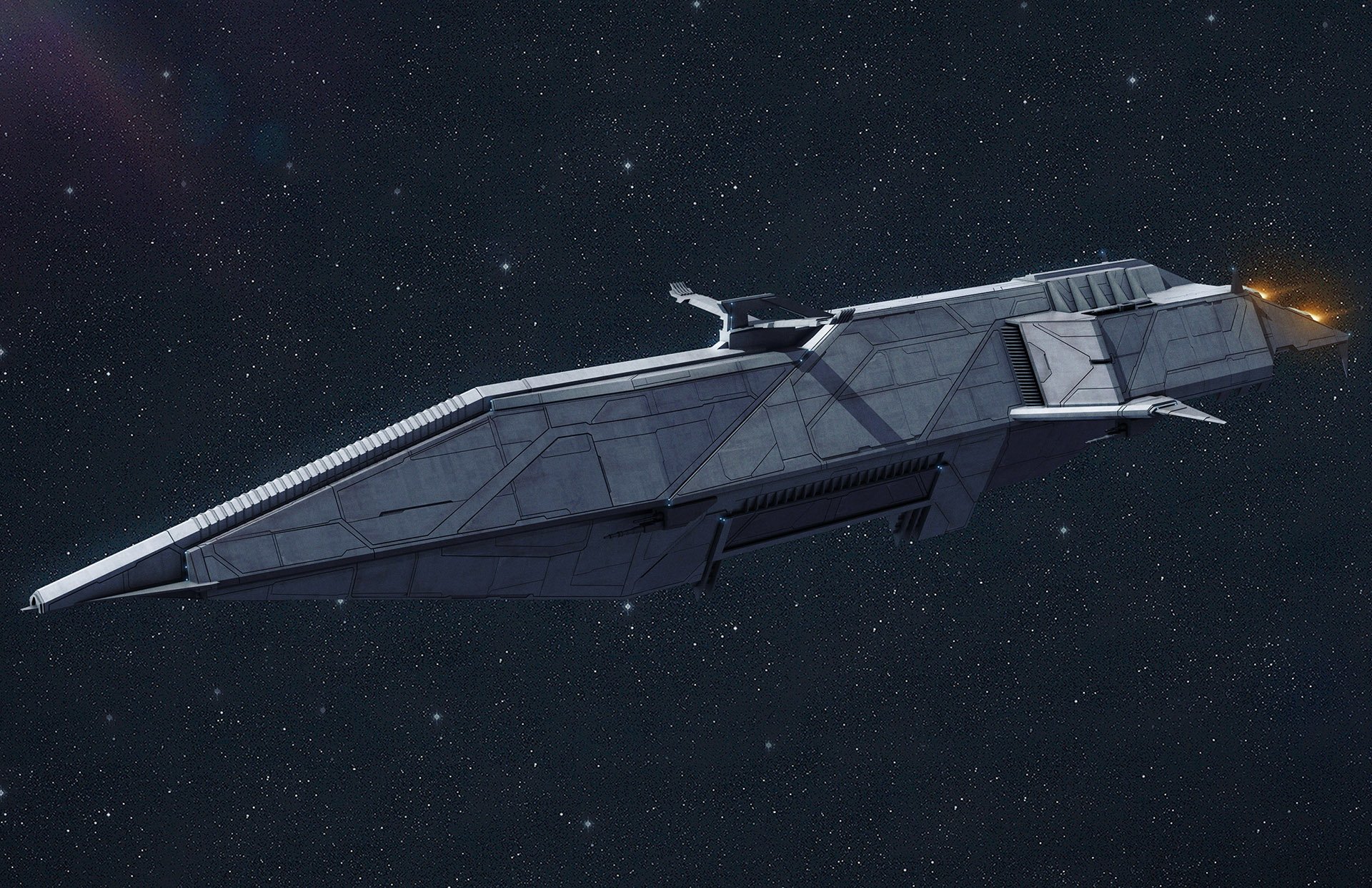 The Destroyer is true to its name and has the same shielding as a Capital class ship, and ten times the armour of a Fighter. With large amounts of power reserves it can be one of the most well-armed ships available and with six docking bays, it's a ship to be feared. Unique engineering in its design also makes it immune to arc saturation, allowing it to remain in combat far longer.

[DEFENCE] Line Up: Modifies the following statistics instantly for [SELF]: Speed: -10%. Critical Chance: +5%.