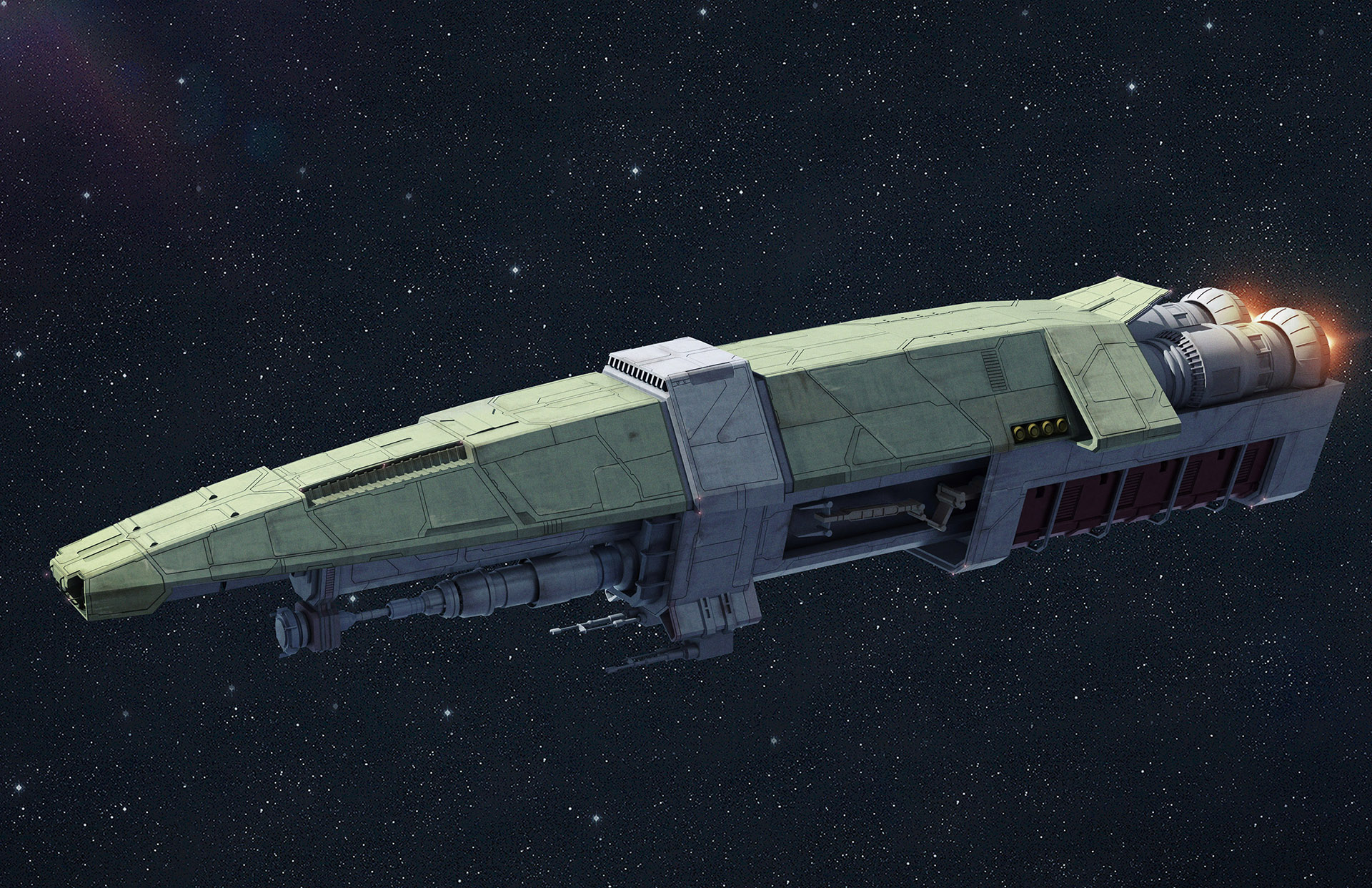 The Engineer class of ship is designed for construction purposes and is one of the few ships that can do this, making it a valuable asset for any faction. Although the ship is massive with a large hold, the bulk of its space is comprised of engineering equipment that allow it to build and deconstruct faction owned structures as well as salvage ship wrecks. The focus on engineering tasks does mean the Engineer is incredibly slow, both in terms of raw sublight speed and its ability to charge its light drive.

Construction role ships increase the hull of all friendlies that join in progress combat by 10%.