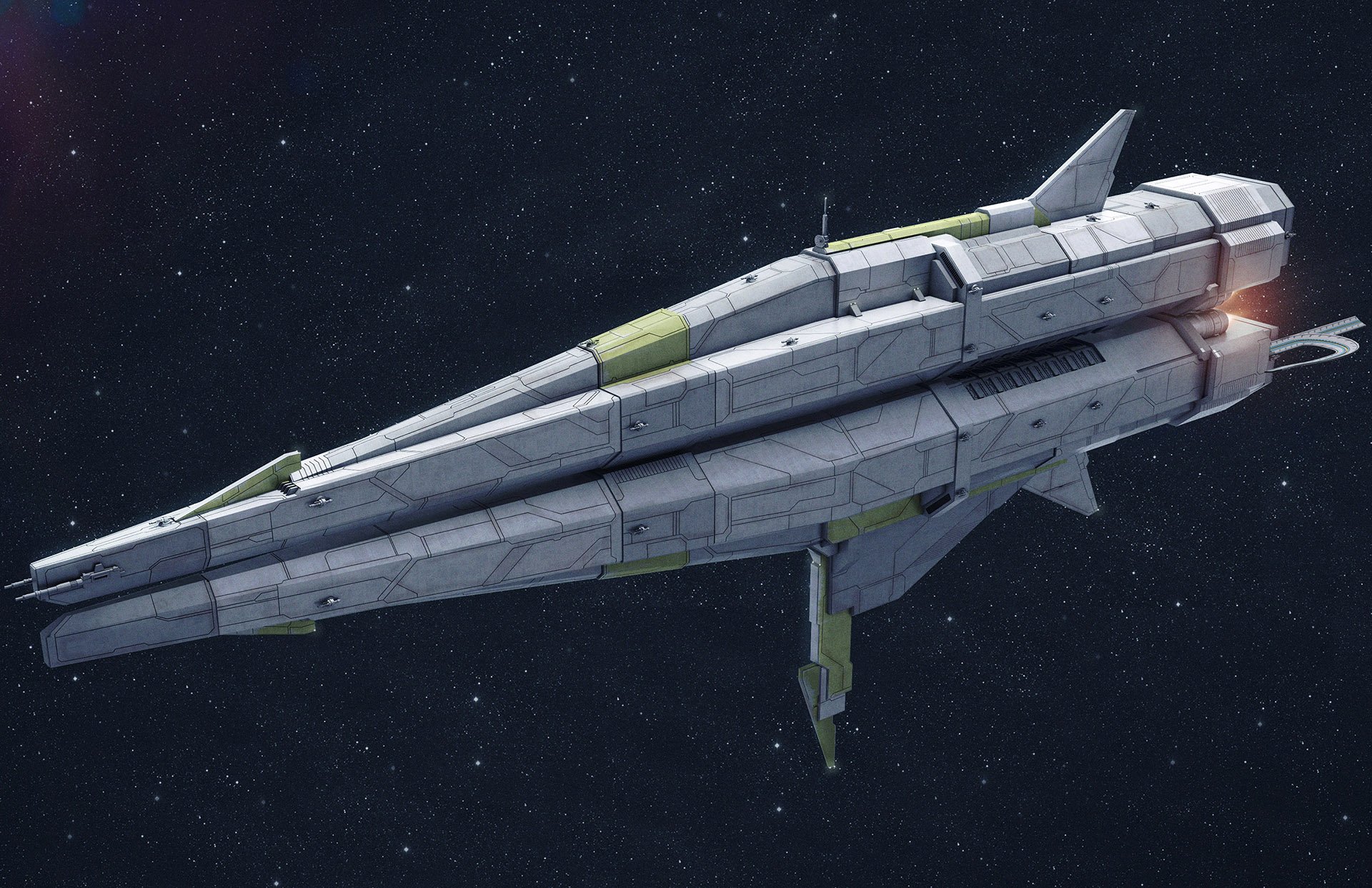 As a unique ship to TransGov, the Flagship is one of the largest and powerful ship to grace the stars. Featuring a staggering 45.2 ZWs of power, it is essentially a single ship invasion force designed for extended and intense warfare. A 20,000 Zettawatt shield grid protects a 10,000 GPa rated hull making the Flagship more durable than many structures. To combat small strike craft, the Flagship features two fighter bays fitted with high-velocity launch rails, able to quickly launch supporting fighters during combat and 12 bays to carry other friendlies. The only disadvantage the Flagship has is a slow speed and limited jump range due to its size. But in short, the Flagship is true to its name and will often be seen leading the destruction of entire civilisations.

Passive Perk: Launch Bays
Ships with this perk have integral bays which launch drones to aid in combat.

Operations role ships increase the critical chance of all friendlies that join in progress combat by 25%.

[REACTIVE] Coordinated Interception: Nullifies missile attacks of any damage type targeted at [SELF] 3 times for 1 turn.

[SPECIAL] Launch Fighter: Launches an installed Fighter on the ship into battle.