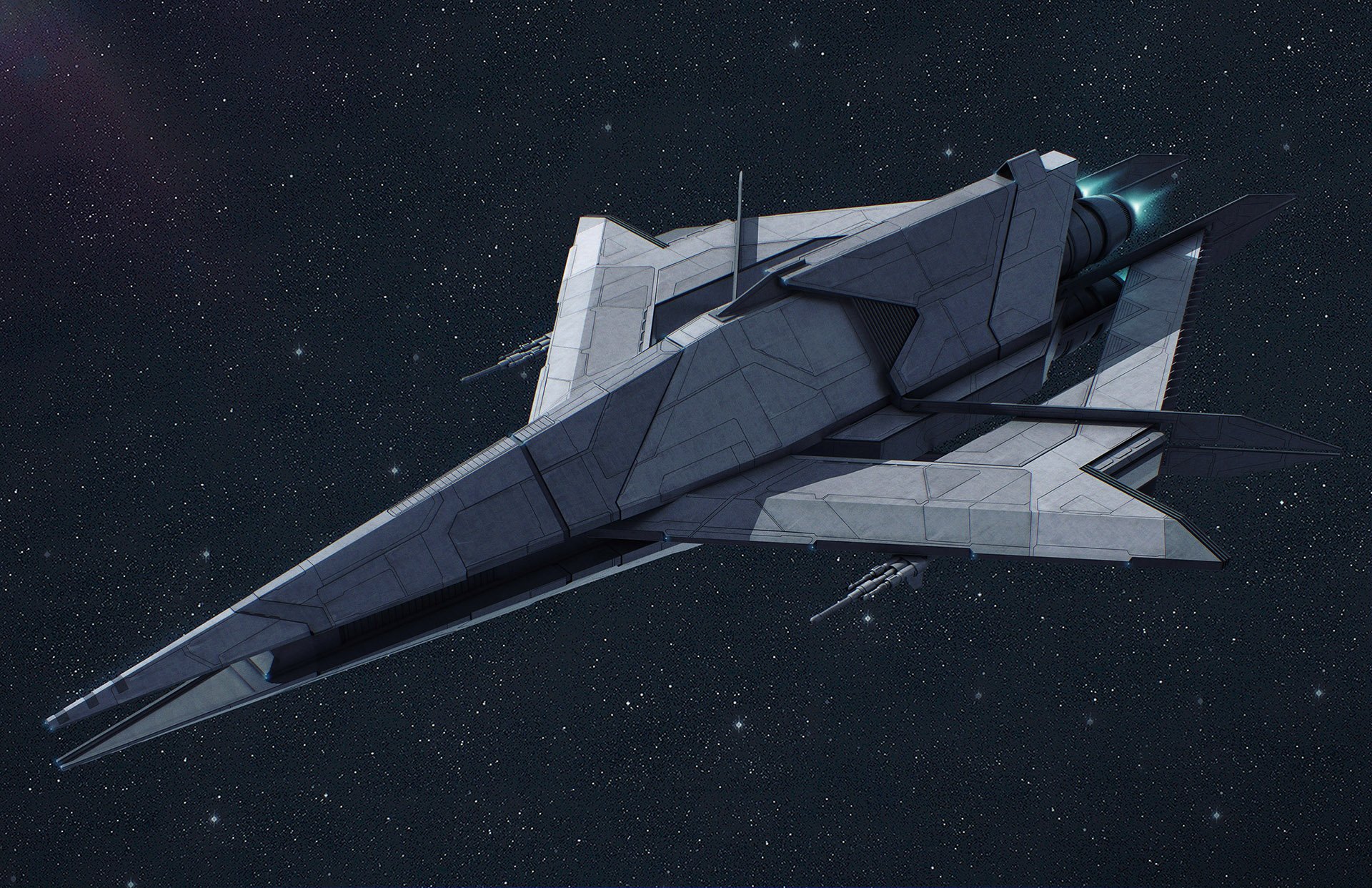 Passive Perk: Damage Dealer
Increases the damage of all ports added to the ship by 25%.

[REACTIVE] Pattern Delta: Nullifies cannon attacks of any damage type targeted at [SELF] 1 time for 1 turn.

[DEFENCE] Afterburners: Modifies the following statistics for a total of 1 turn for [SELF]: Speed: +20%. Critical Chance: +1%.

[SPECIAL] Tail: Decrease incoming damage modifier by 5% and all cannon attacks will miss you in one turn.