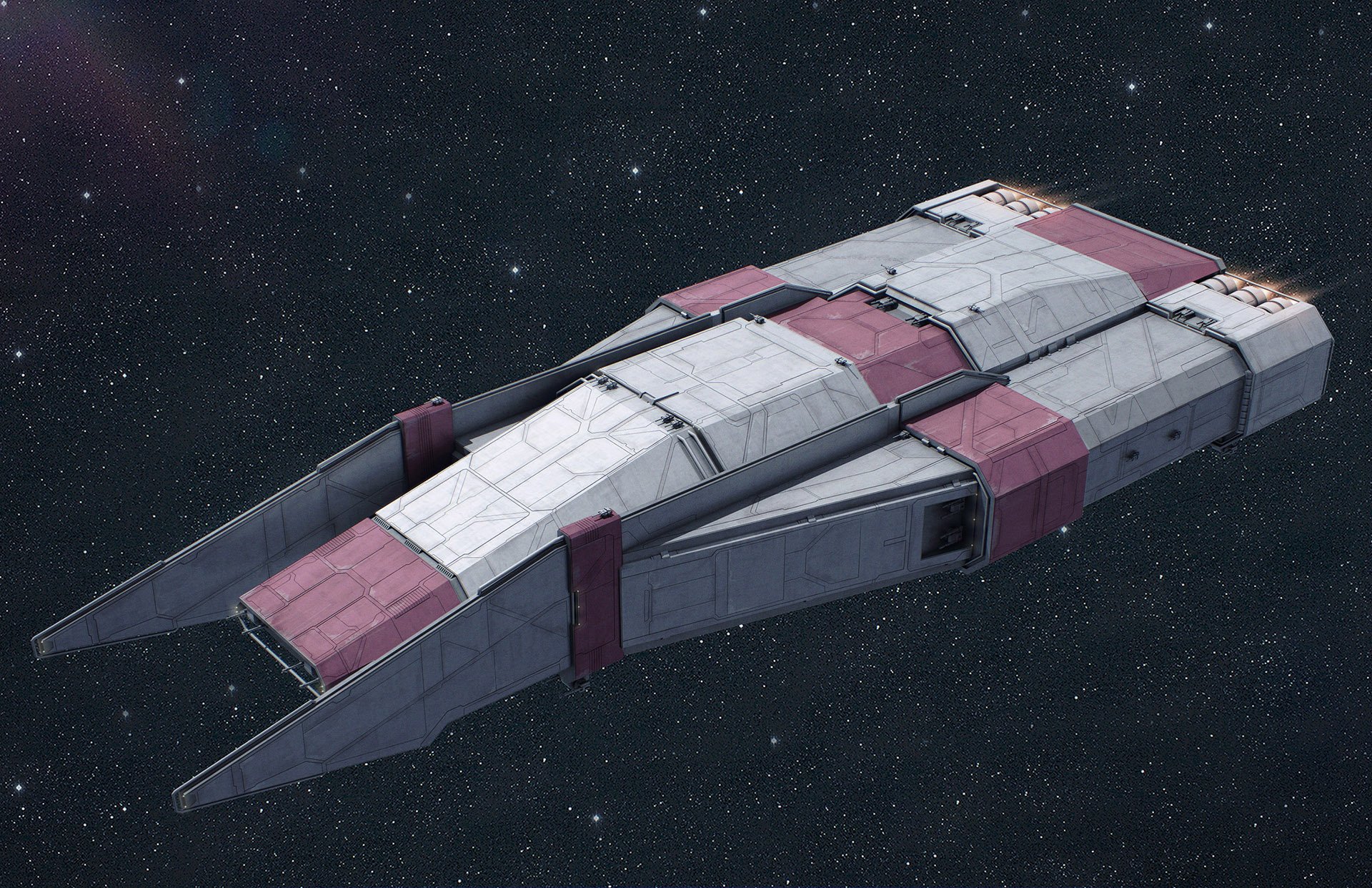 The Heavy Gunboat is a unique vessel, as it features the Matryoshka perk. The Heavy Gunboat itself is built around a standard Gunboat so that when destroyed, combat can be resumed in this base model. This by itself makes the Heavy Gunboat an exceptional foe, but when the massive 22.8 ZW power output is considered it makes the ship even more fearsome.

Passive Perk: Matryoshka
Ships featuring the Matryoshka perk are built around smaller ships. When the main ship is destroyed in combat, the smaller ship can be used by the captain to continue the fight.

[REACTIVE] Muzzle Flash: Nullifies missile attacks of any damage type targeted at [SELF] 5 times for 1 turn.