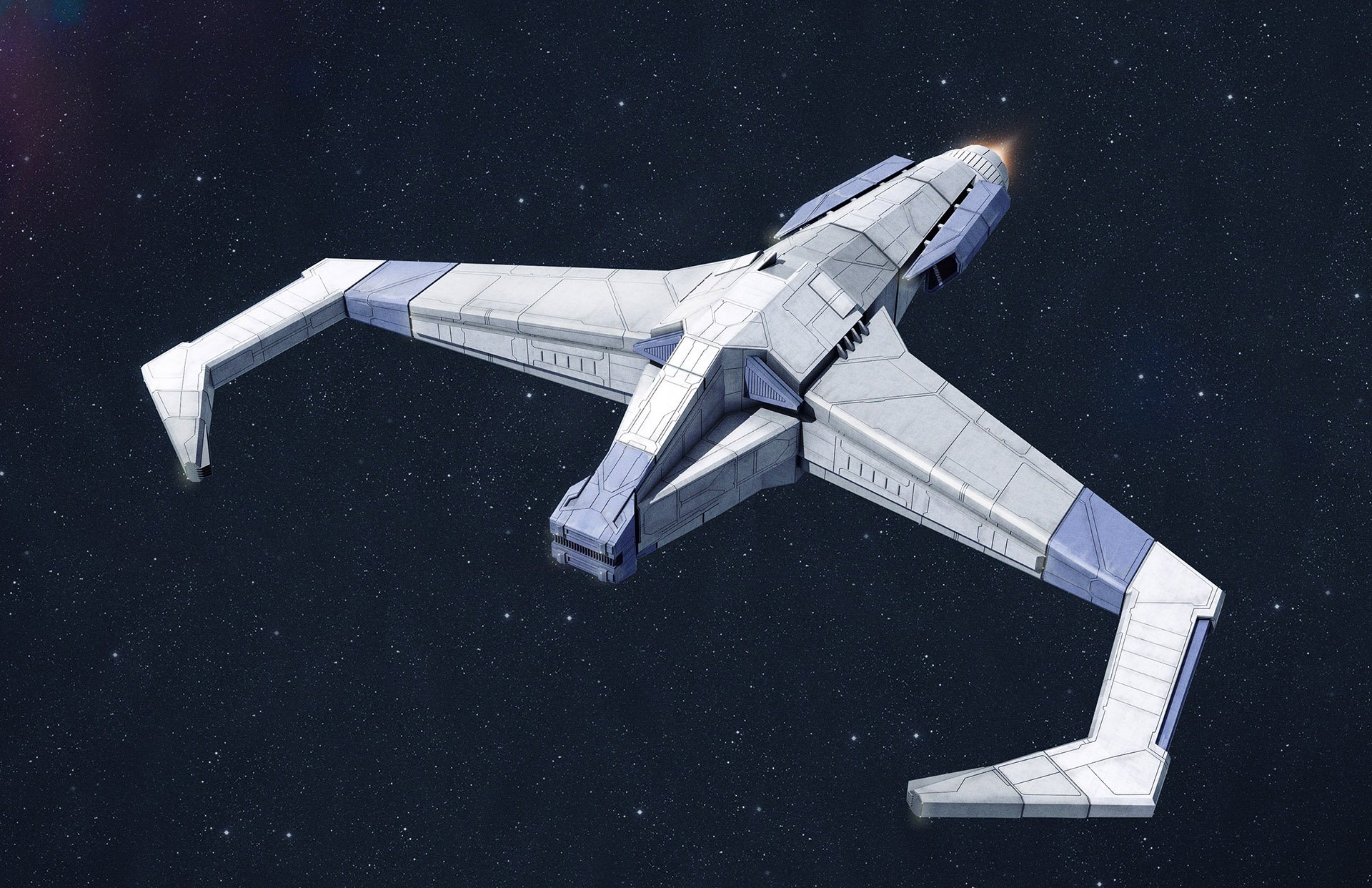 A small ship designed by Family Drakan to be a fighter craft, the Minotaur has a high hull rating allowing it to use its taser special in combat for longer, increasing arc saturation to enemies in an effort to drop their shields. Singular they are not much of a threat, but in groups can be deadly.

Passive Perk: Marksman
All weapons equipped have a higher chance of critical hit.

[REACTIVE] Helical Spin: Nullifies cannon attacks of any damage type targeted at [SELF] 1 time for 1 turn.