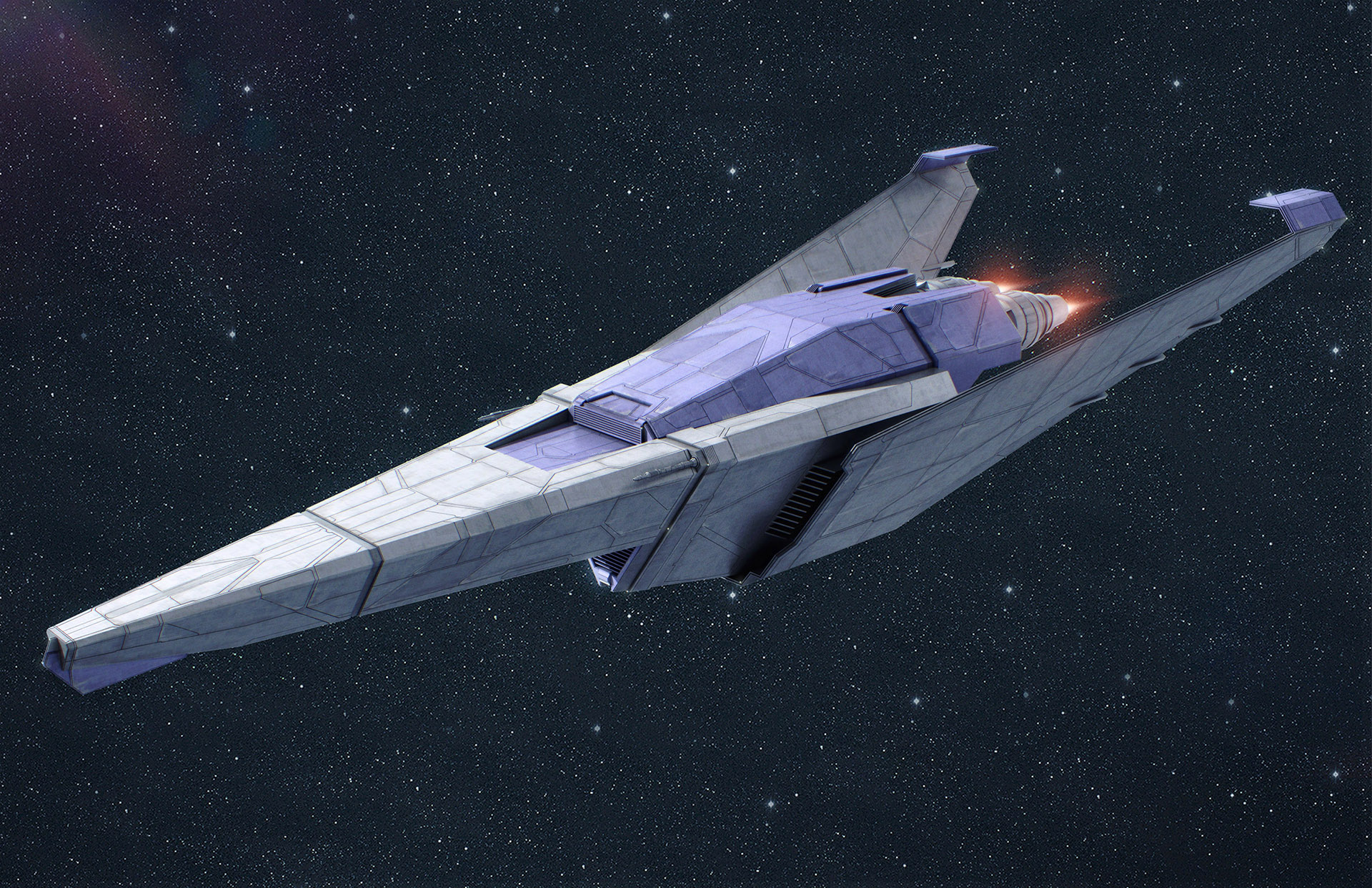 The Interdictor is a light recon ship designed by the Transitional Government. It was created with the aim of going into hostile territory to scout out and attack logistical targets or critical soft points. It can do this thanks to its high speed and passive sensors that allow additional damage to mining, support, and transport role ships by 50%. With a minimal hold and no space for rooms or quarters this ship is not suitable for inexperienced captains.

[REACTIVE] Slippery: Nullifies attacks of any damage type targeted at [SELF] 1 time for 1 turn.