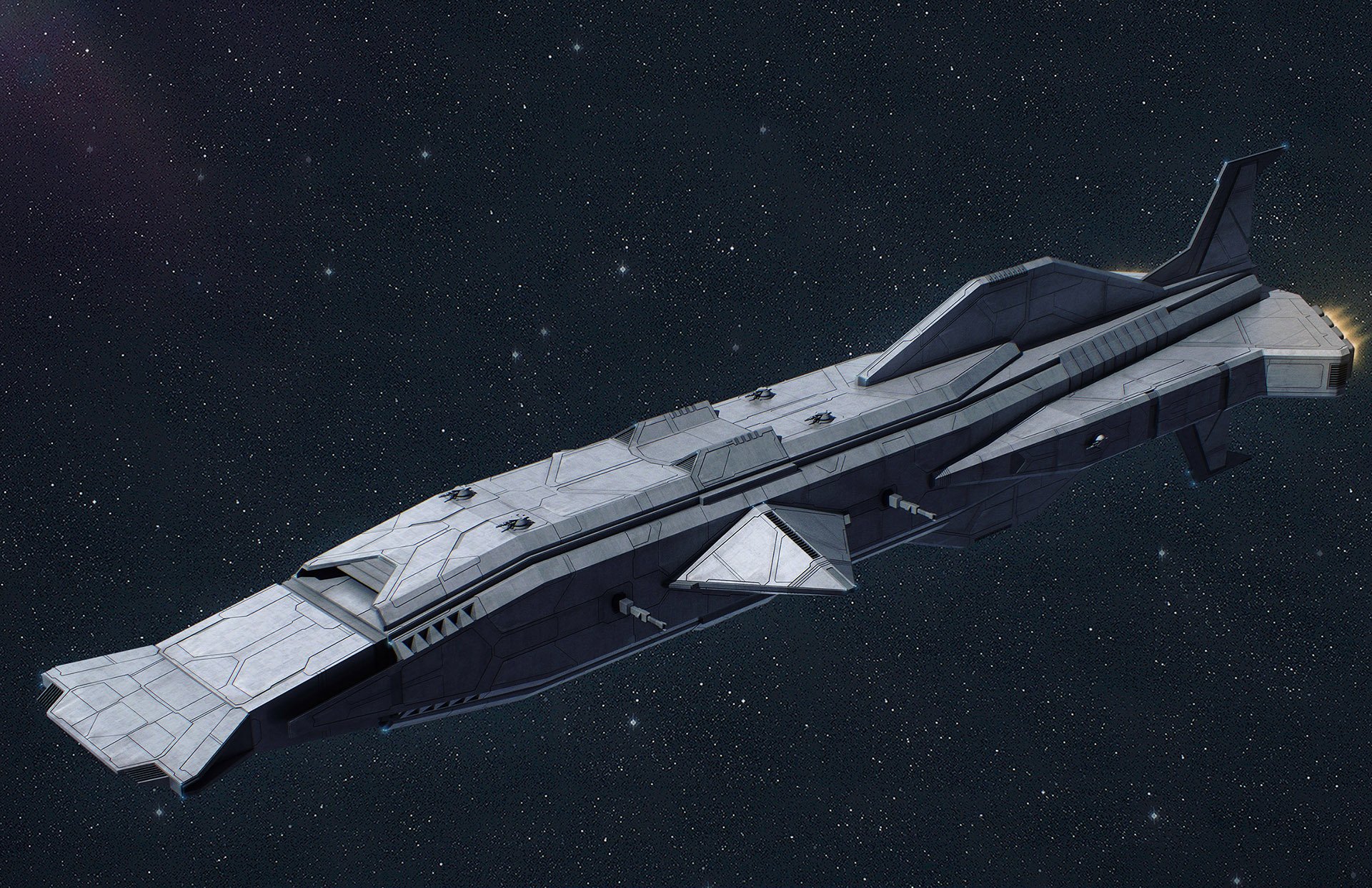 A new addition to the battlefield, the Battleship is an obscenely powerful ship created solely for the destruction of Capital class ships. Specialising in broadside combat the Battleship has 30.2 ZWs of power, that allow it to fit extremely powerful weapons. It has shielding fives times greater than the Capital which can also release a charged arc pulse in combat. With armour matching the Capital class ship and the same hold configuration coupled with 8 bays, the Battleship is the ultimate fleet companion.

[REACTIVE] Envelop Countermeasures: Nullifies missile attacks of any damage type targeted at [SELF] 3 times for 1 turn.