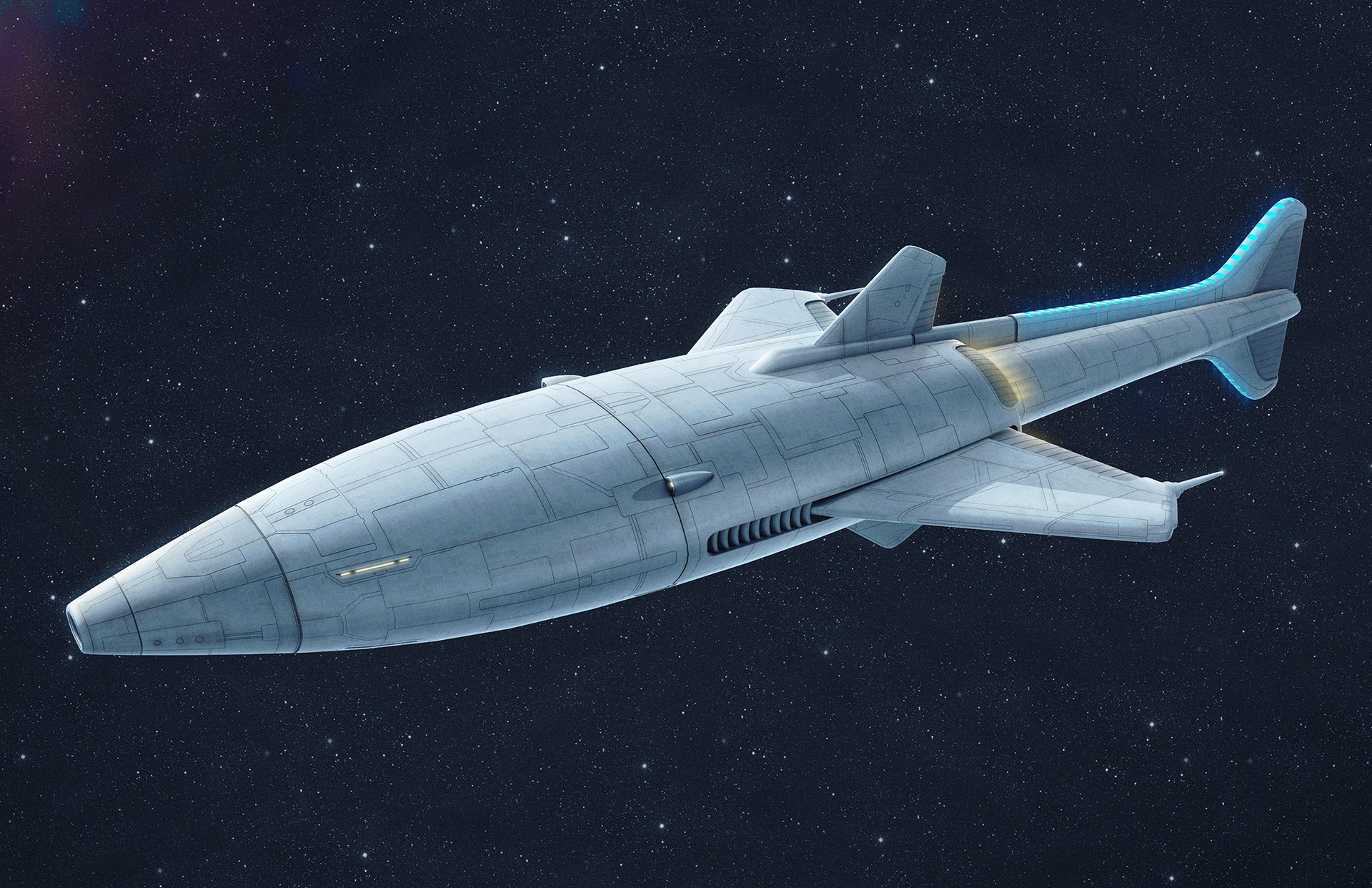 Another ship created by Family At'la with the intent of deception and confusion, the Mimic can create holographic dummies of itself in combat to confuse its attackers. Coupled with an impressive 17.2 ZWs power output, the Mimic has plenty of capacity to extend its bag of tricks further with equipment.

[REACTIVE] Like for Like: Nullifies torpedo attacks of any damage type targeted at [SELF] 1 time for 1 turn.