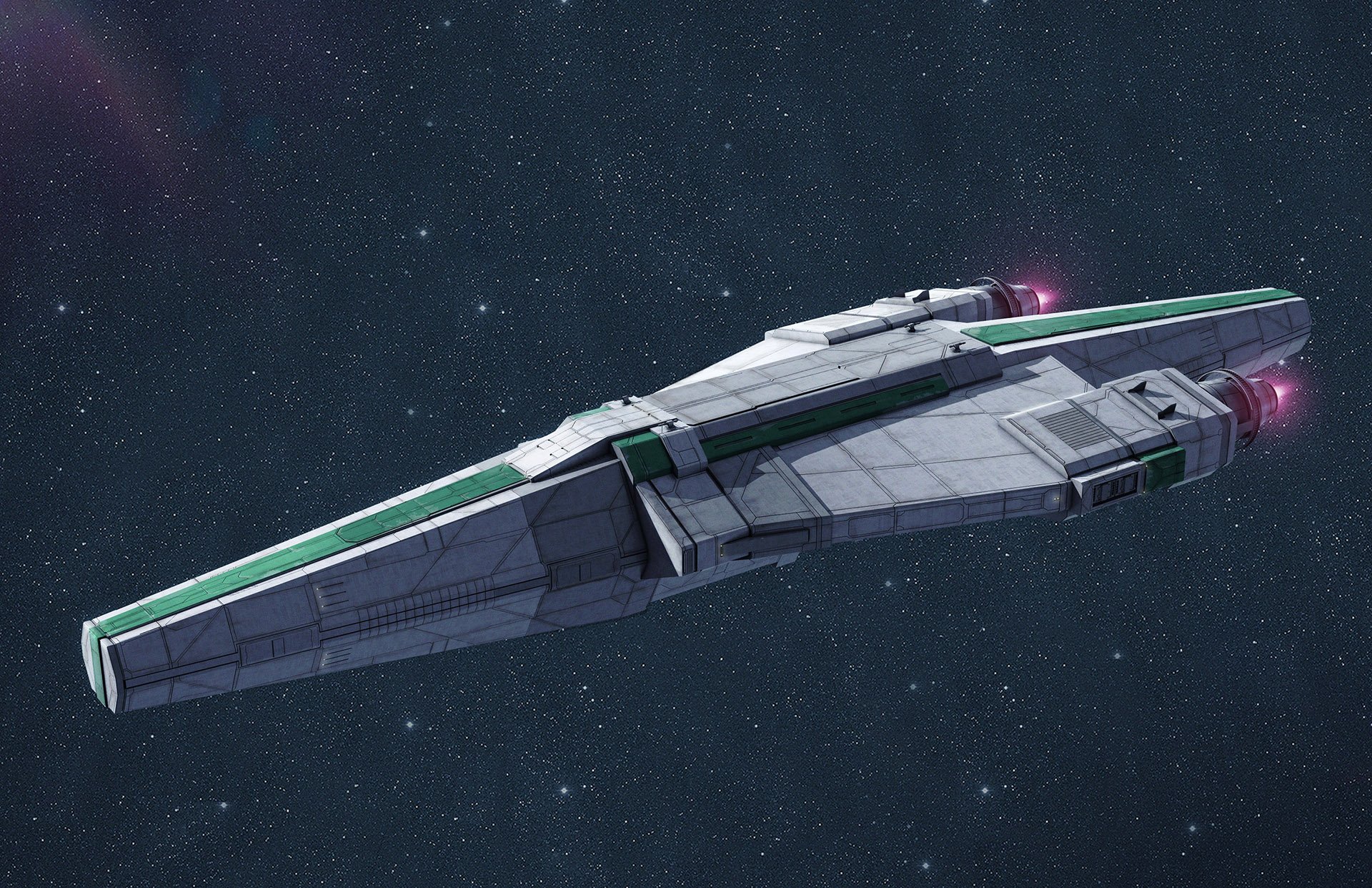 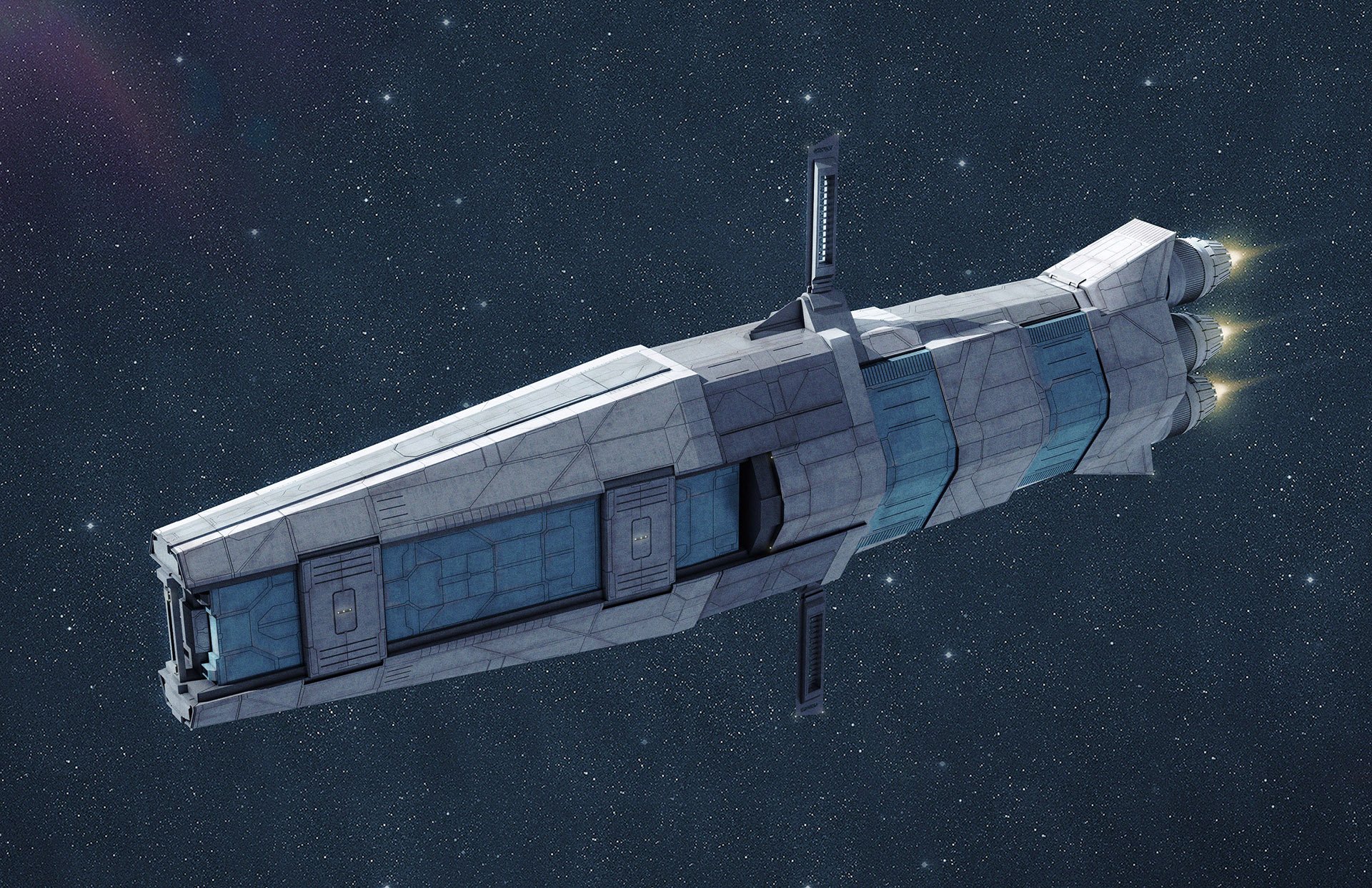 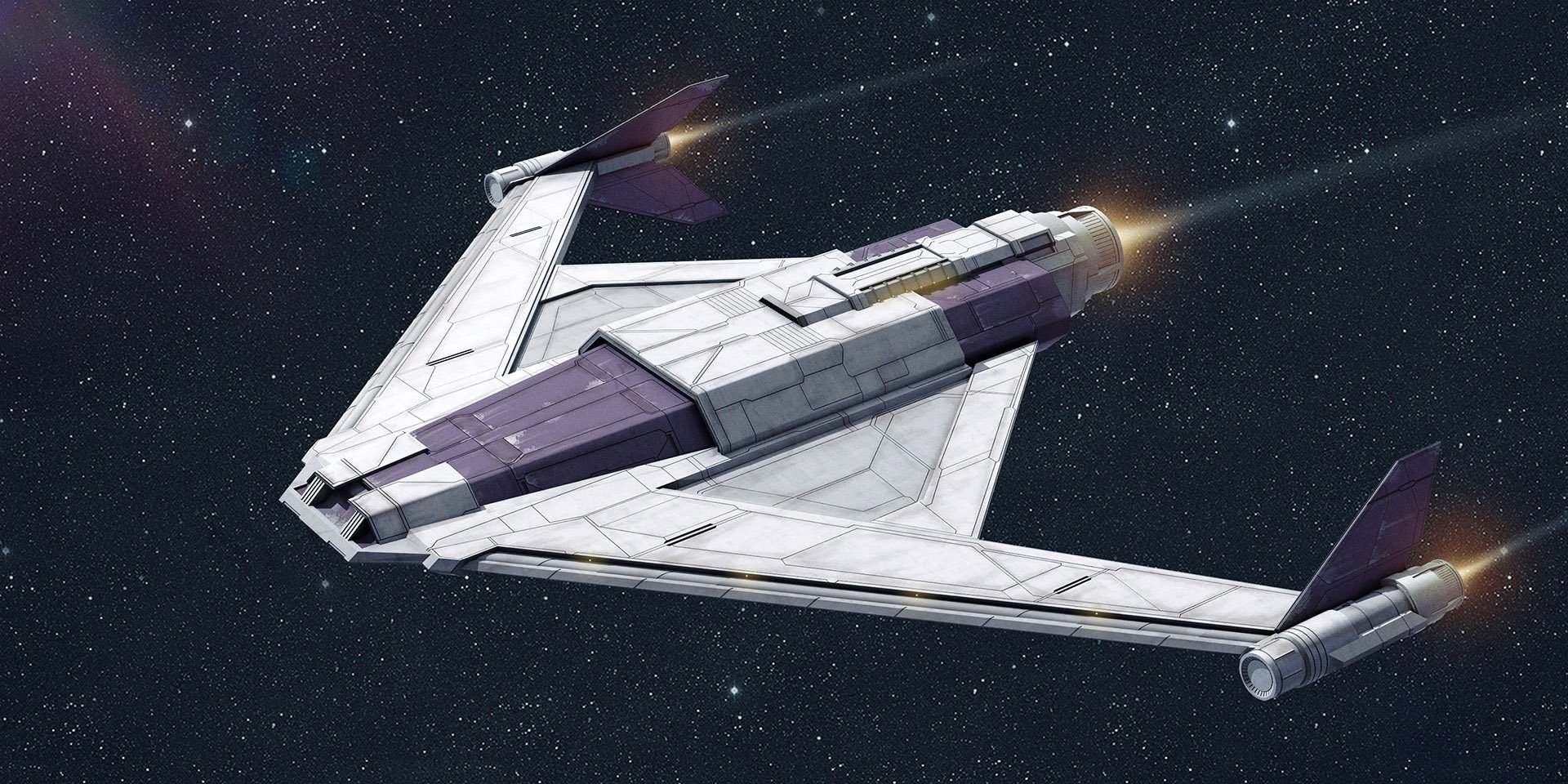 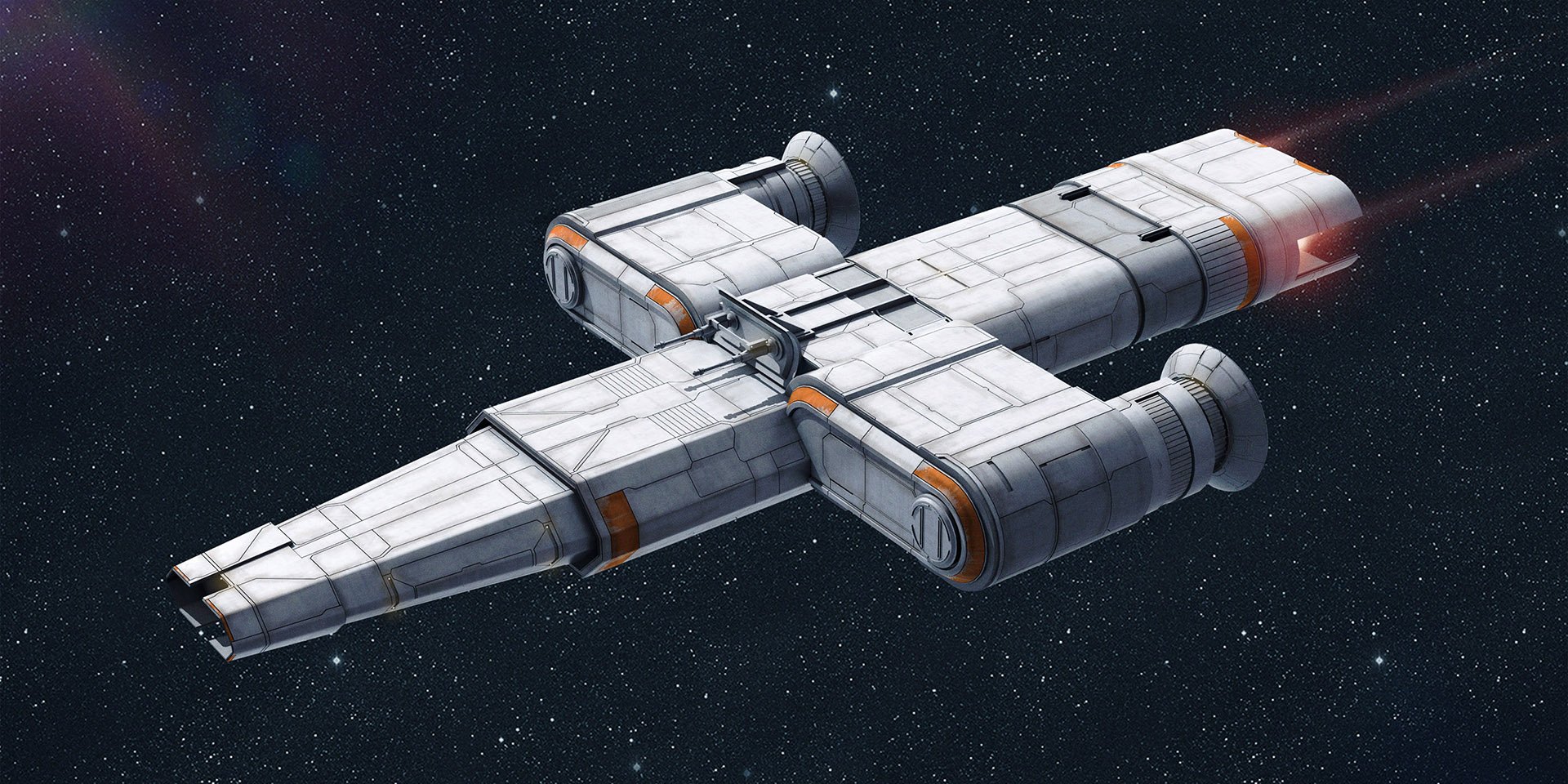 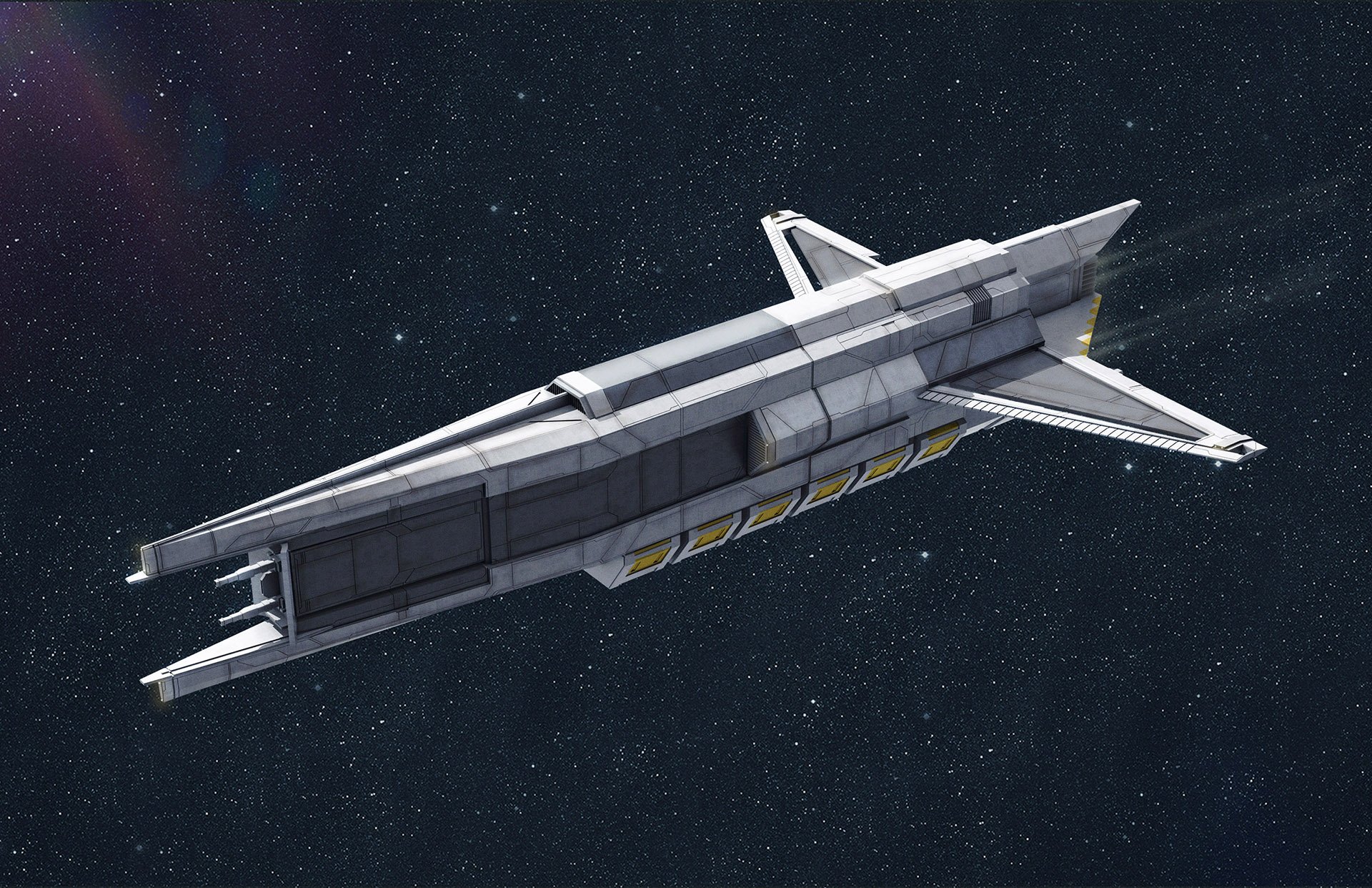 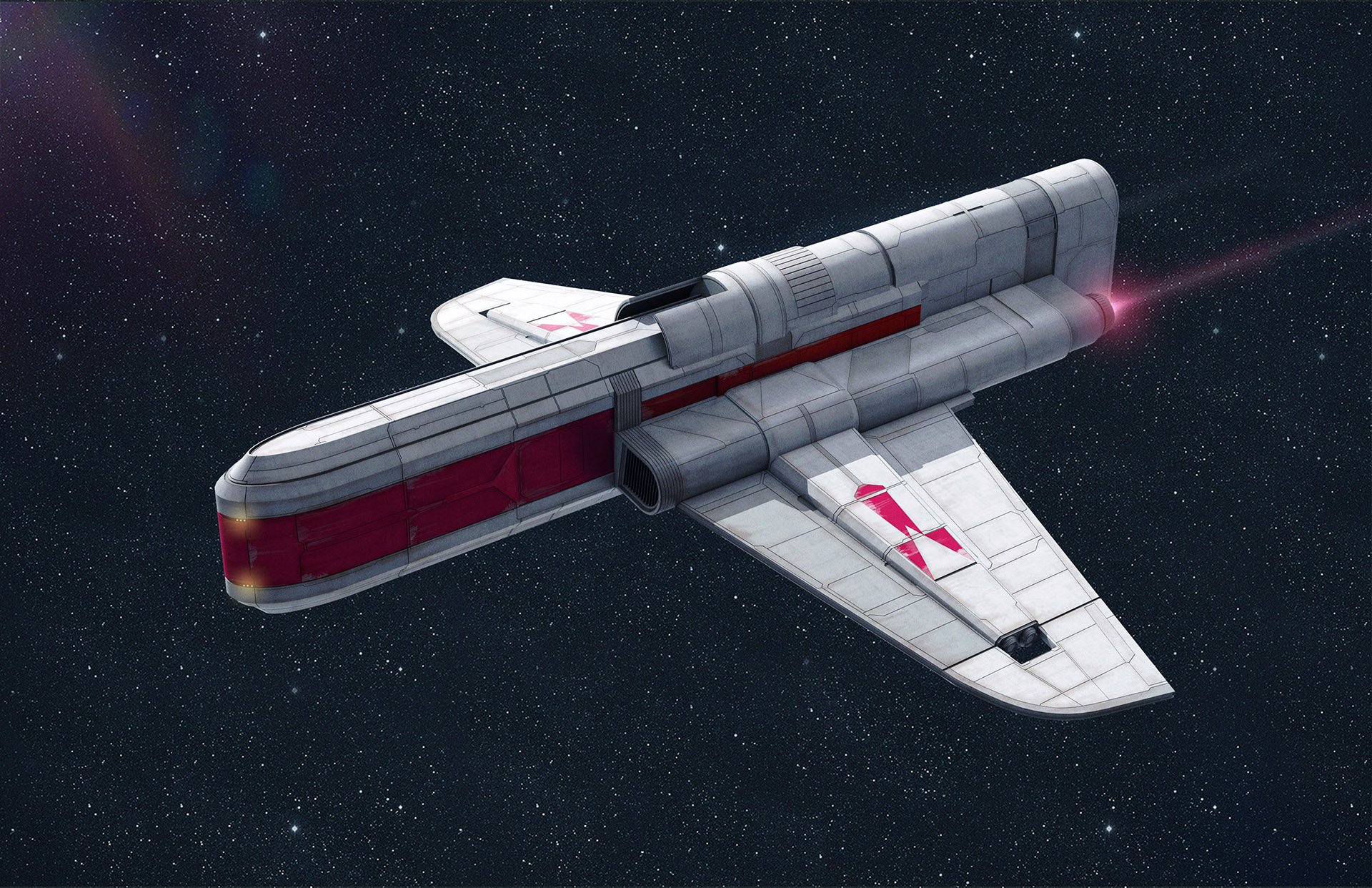 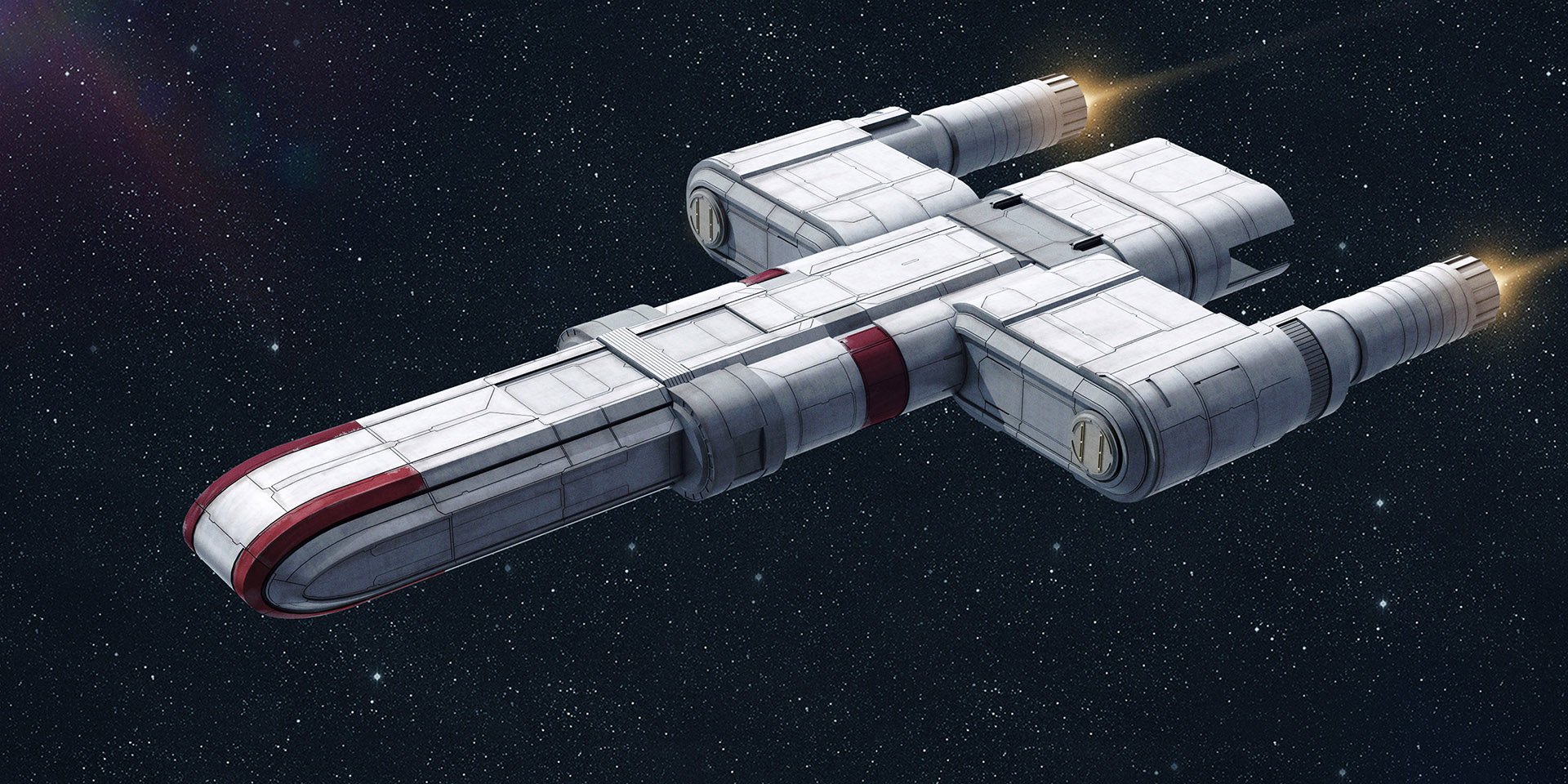 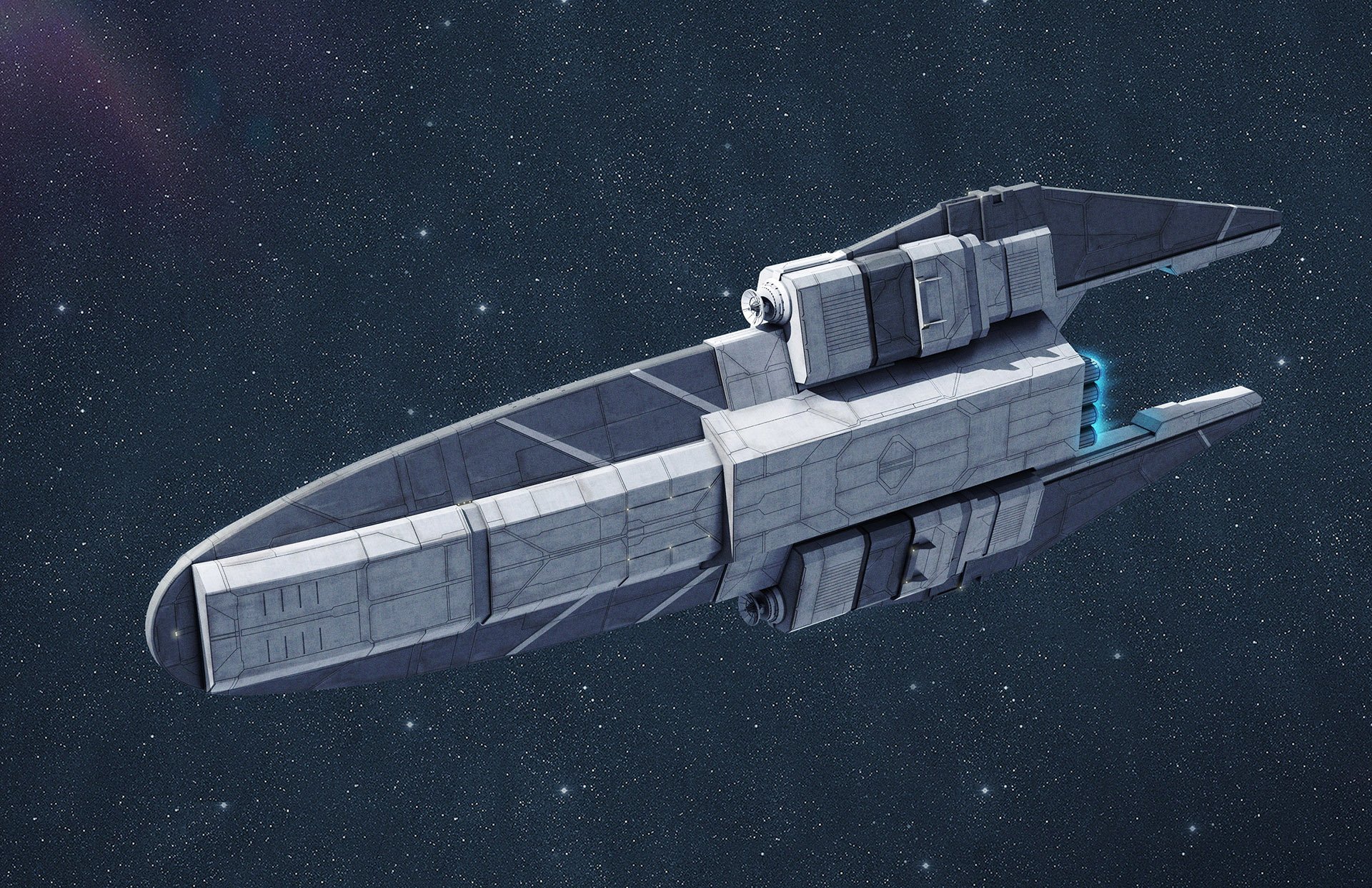 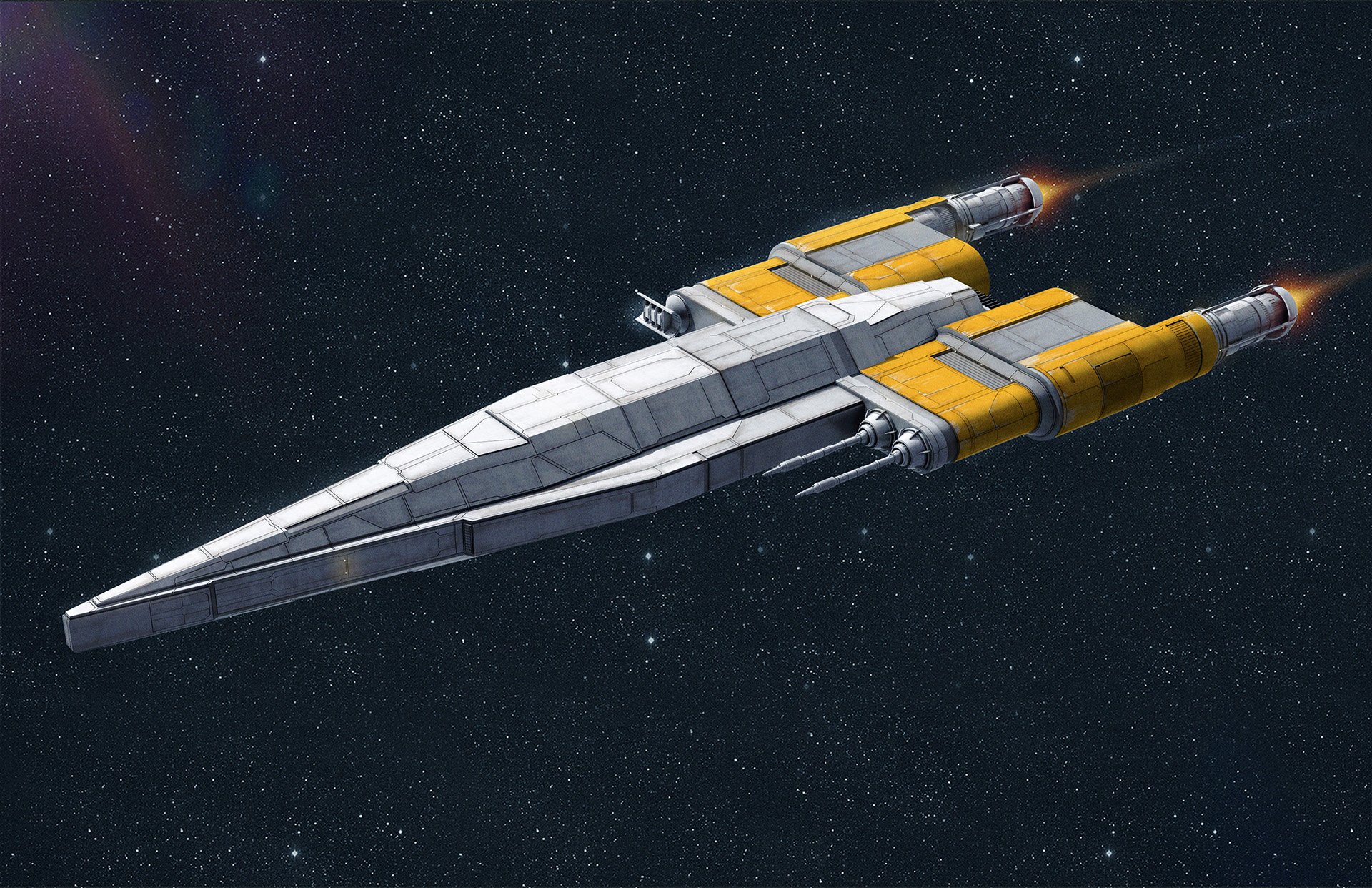 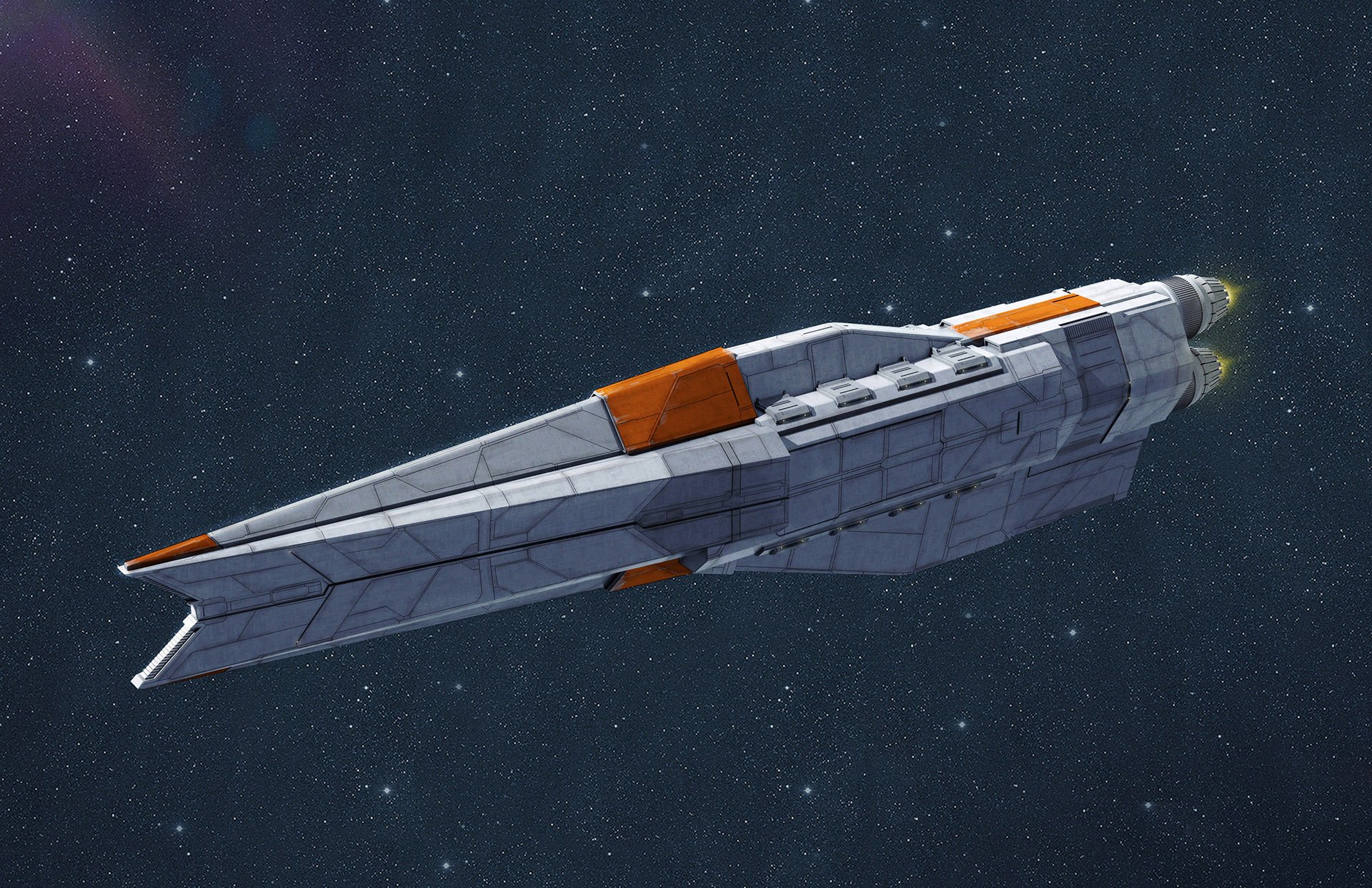 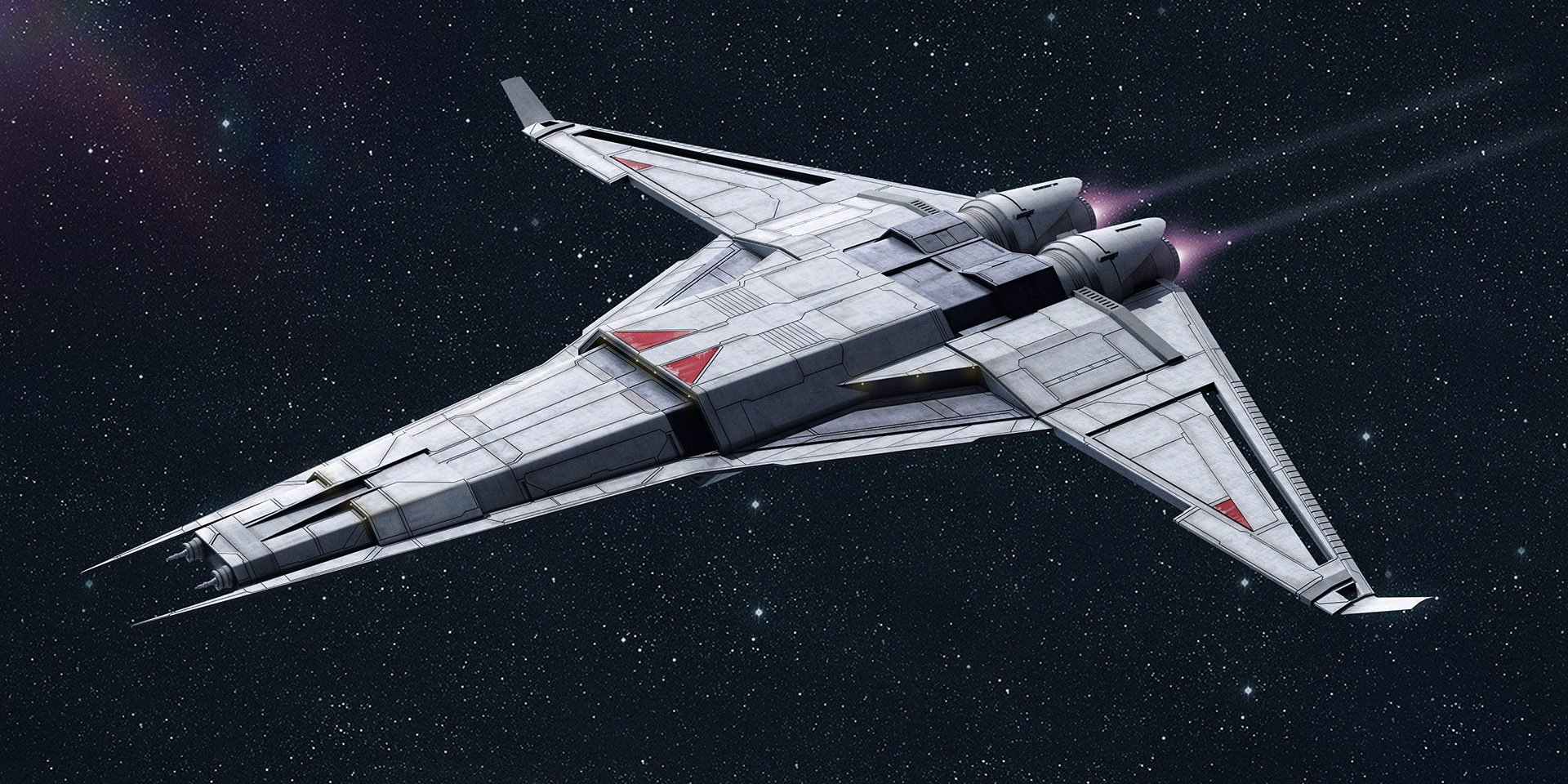 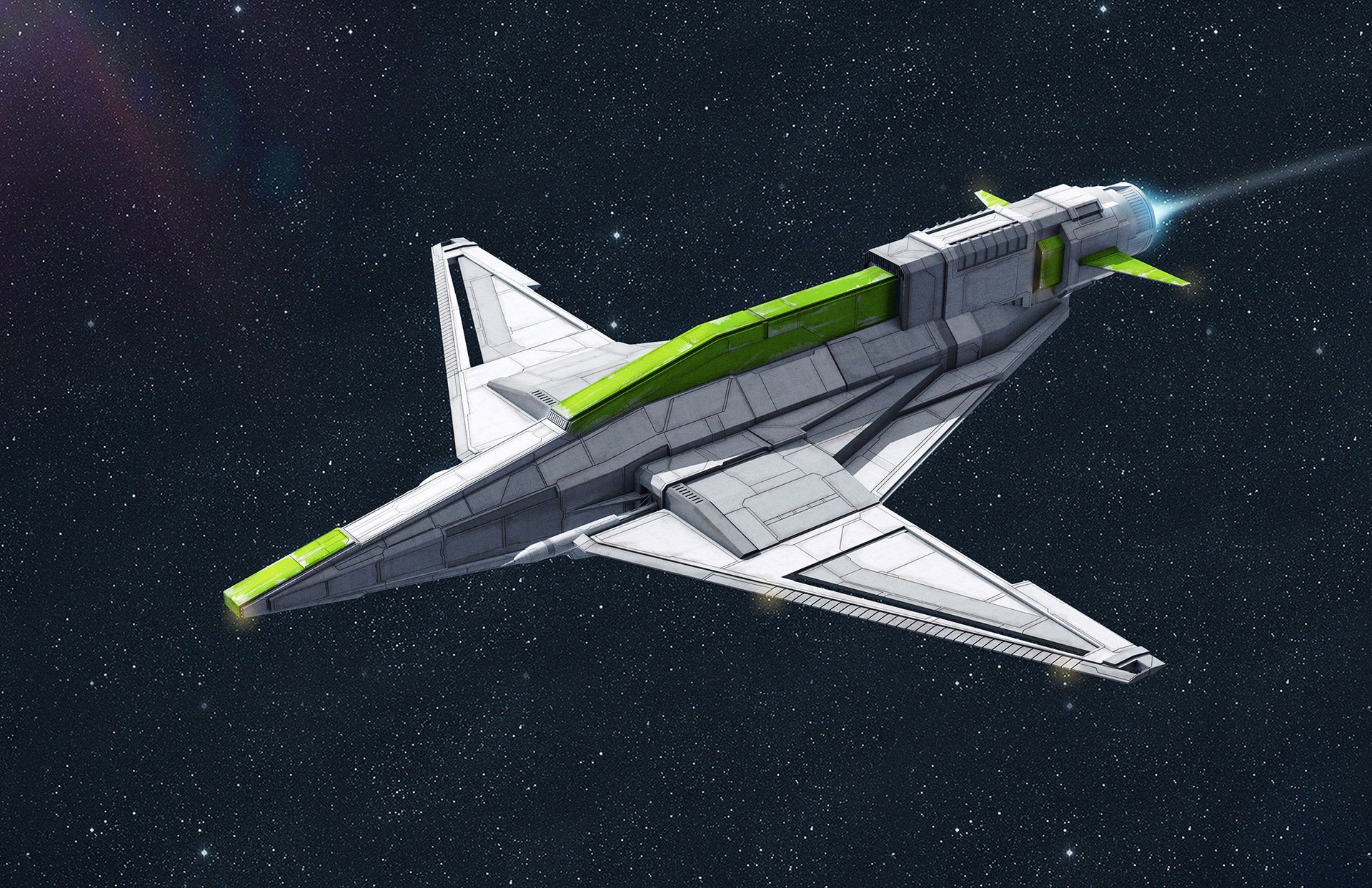 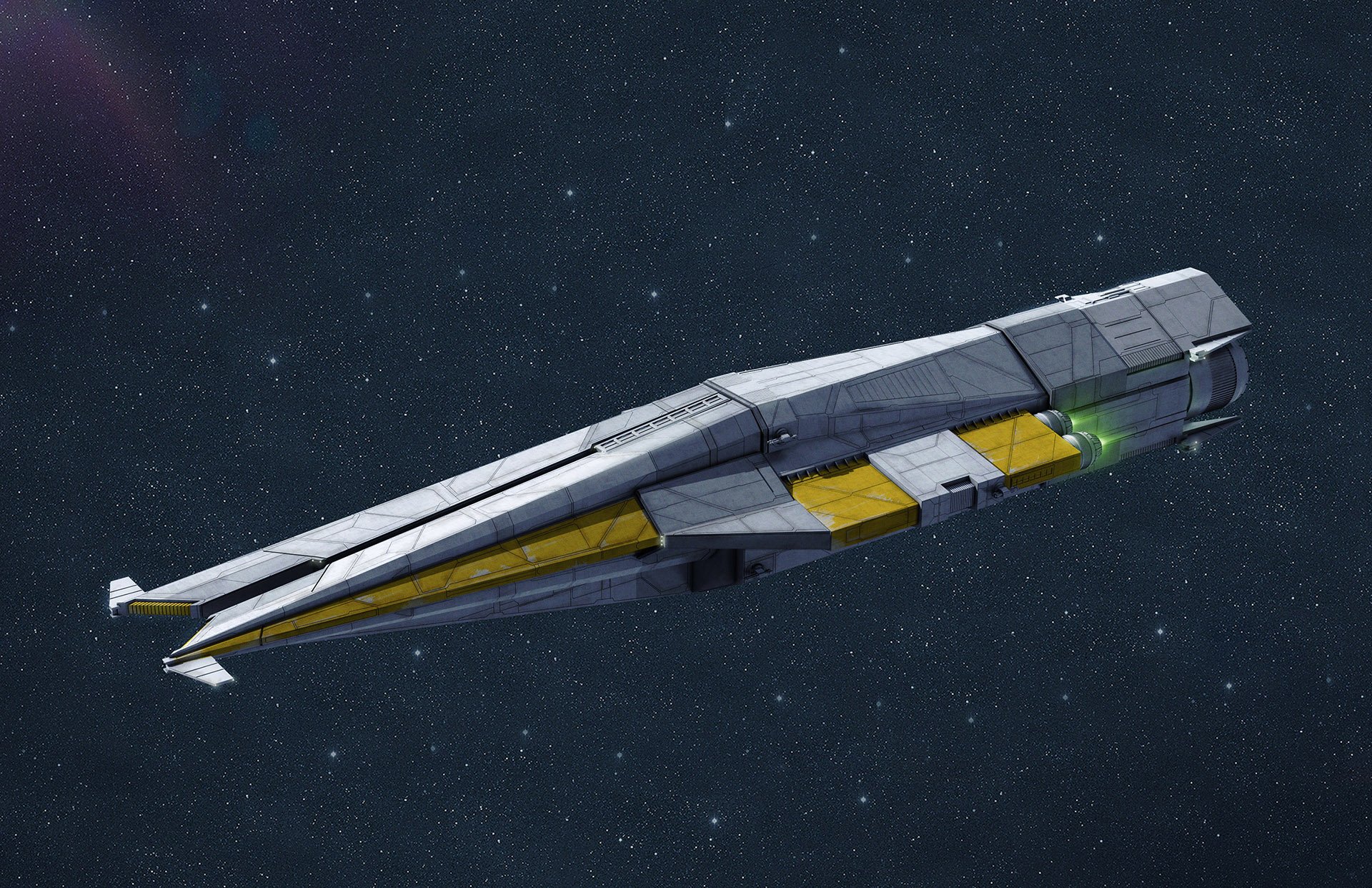 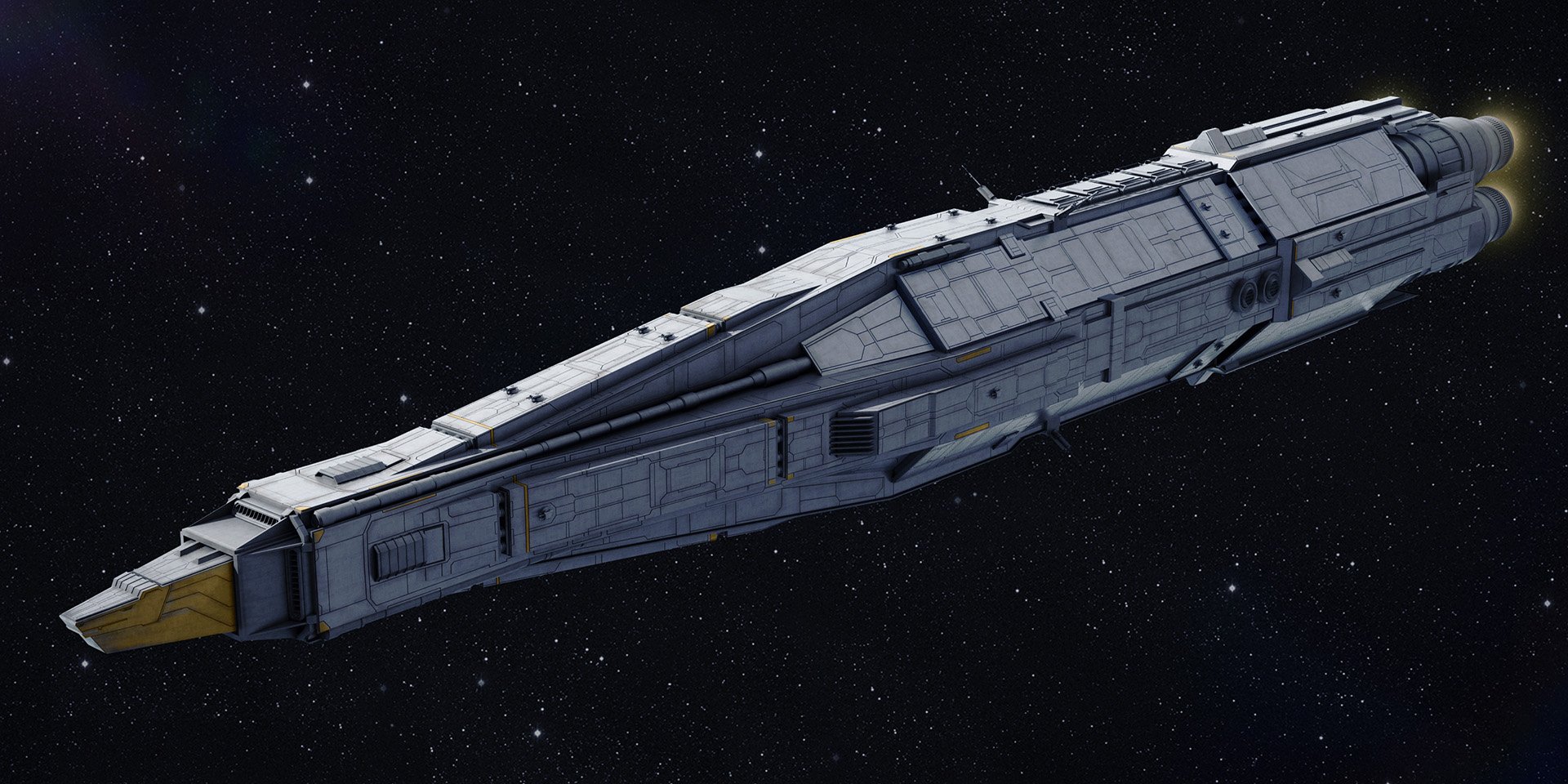 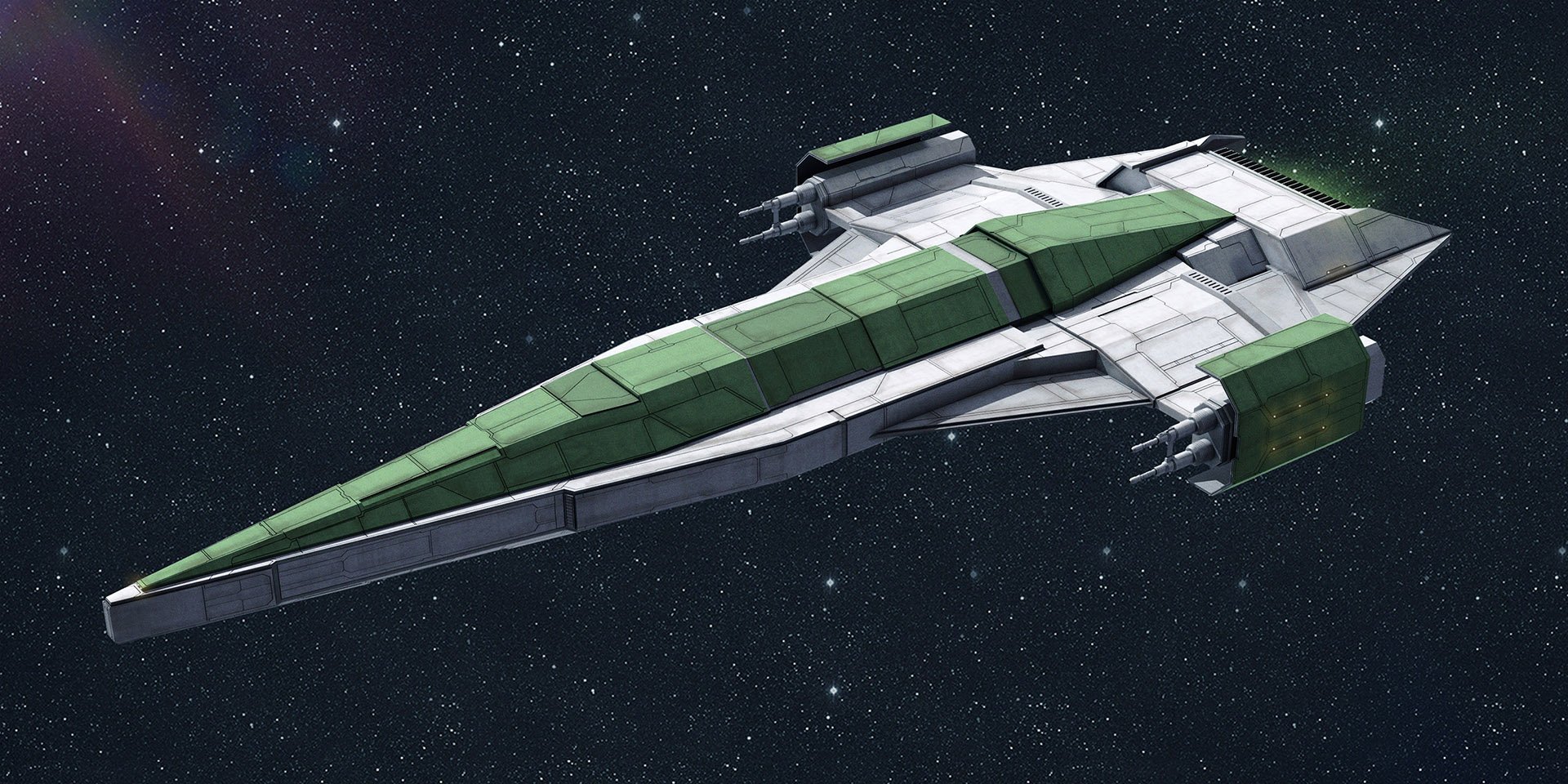 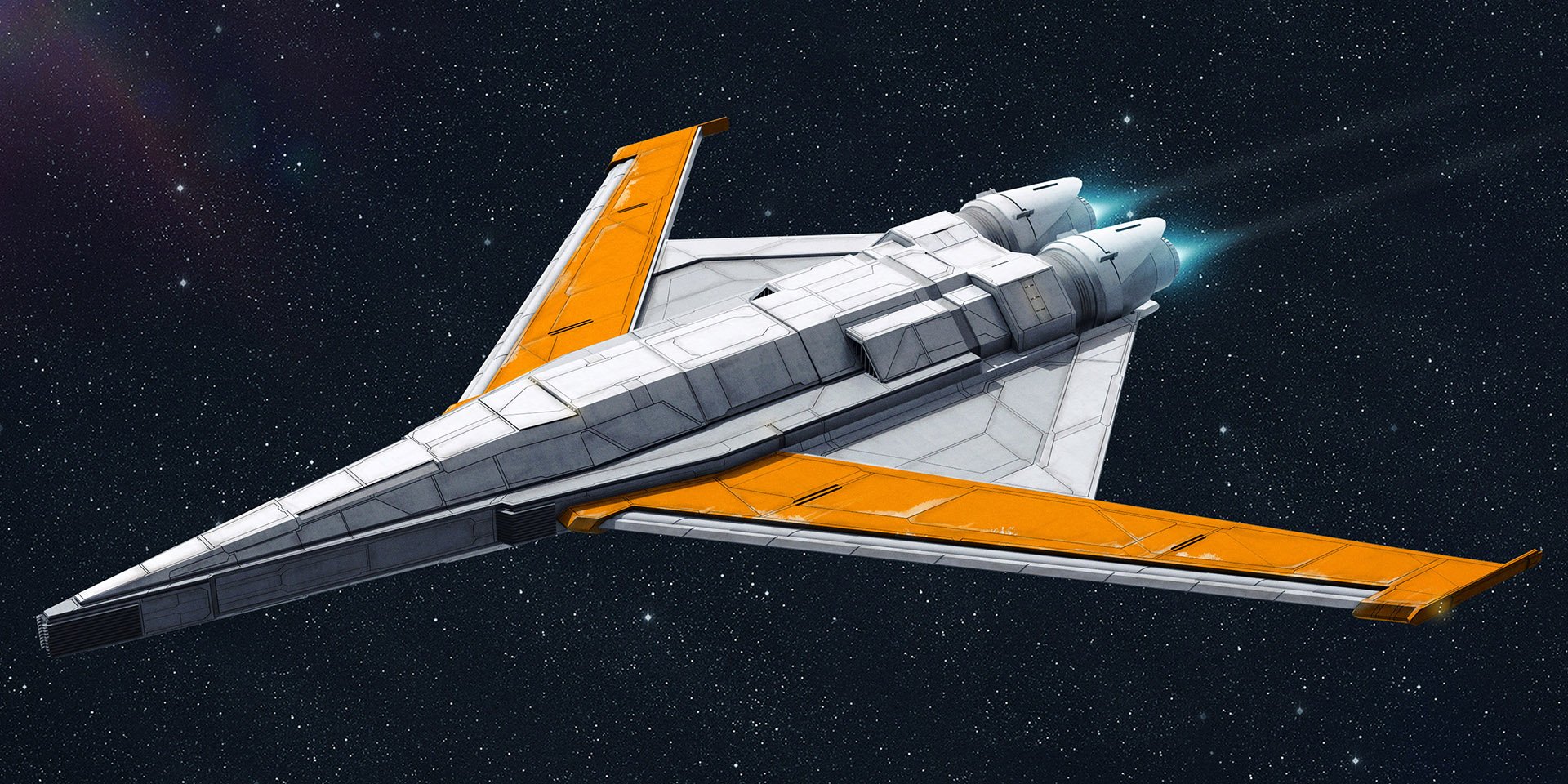 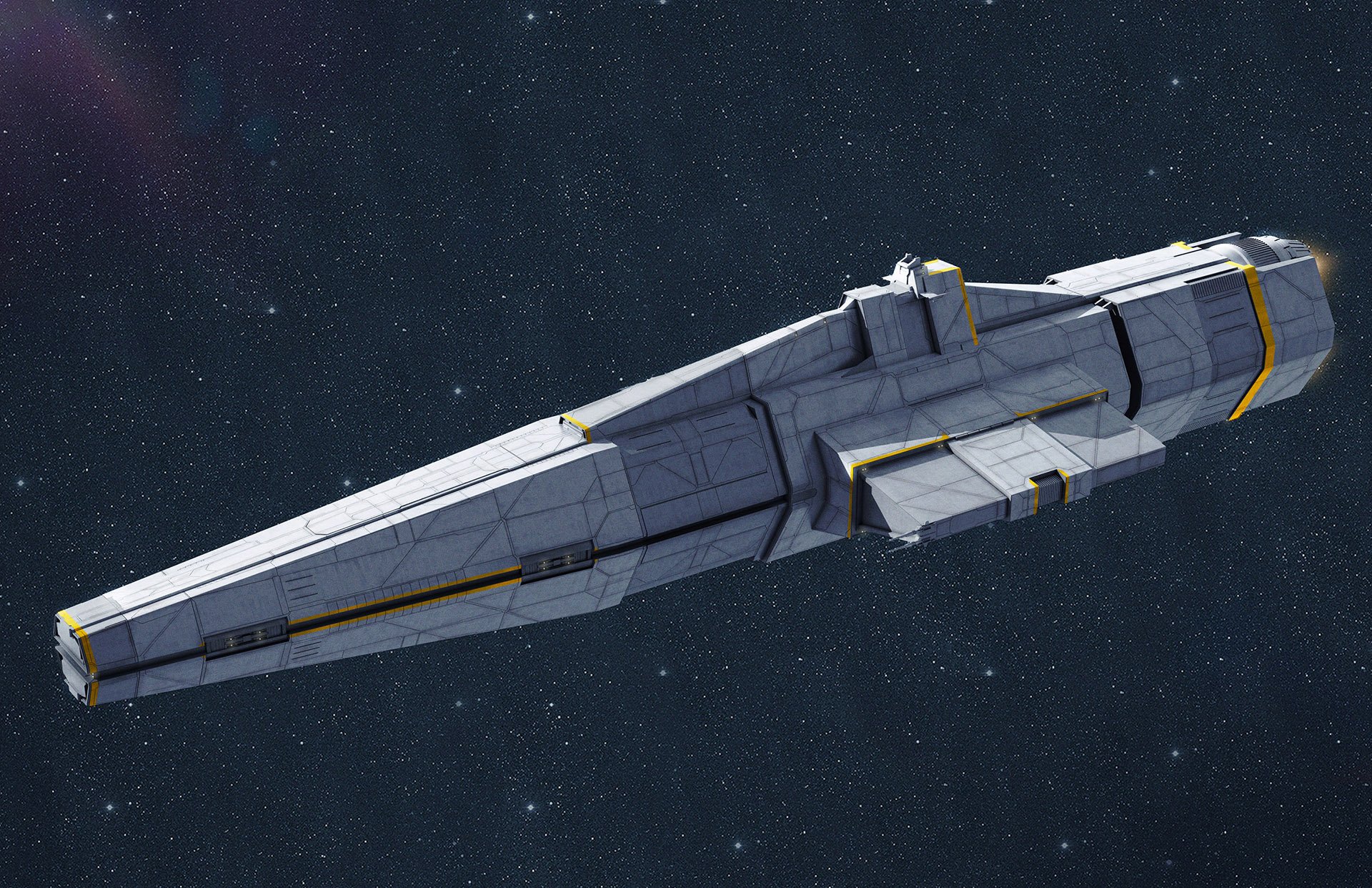 All the ships in this series passively generate credits while in use but are expensive to purchase. 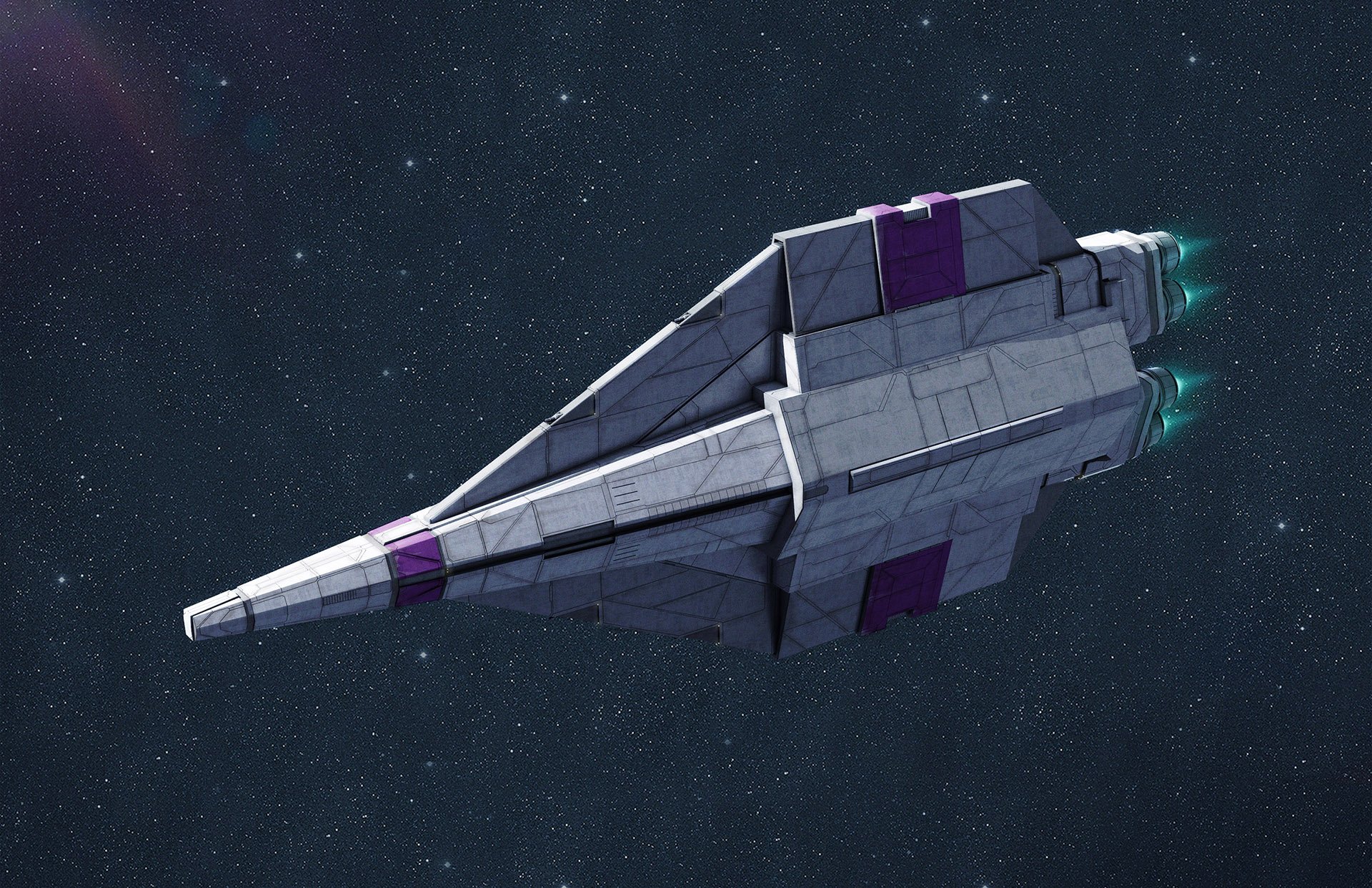 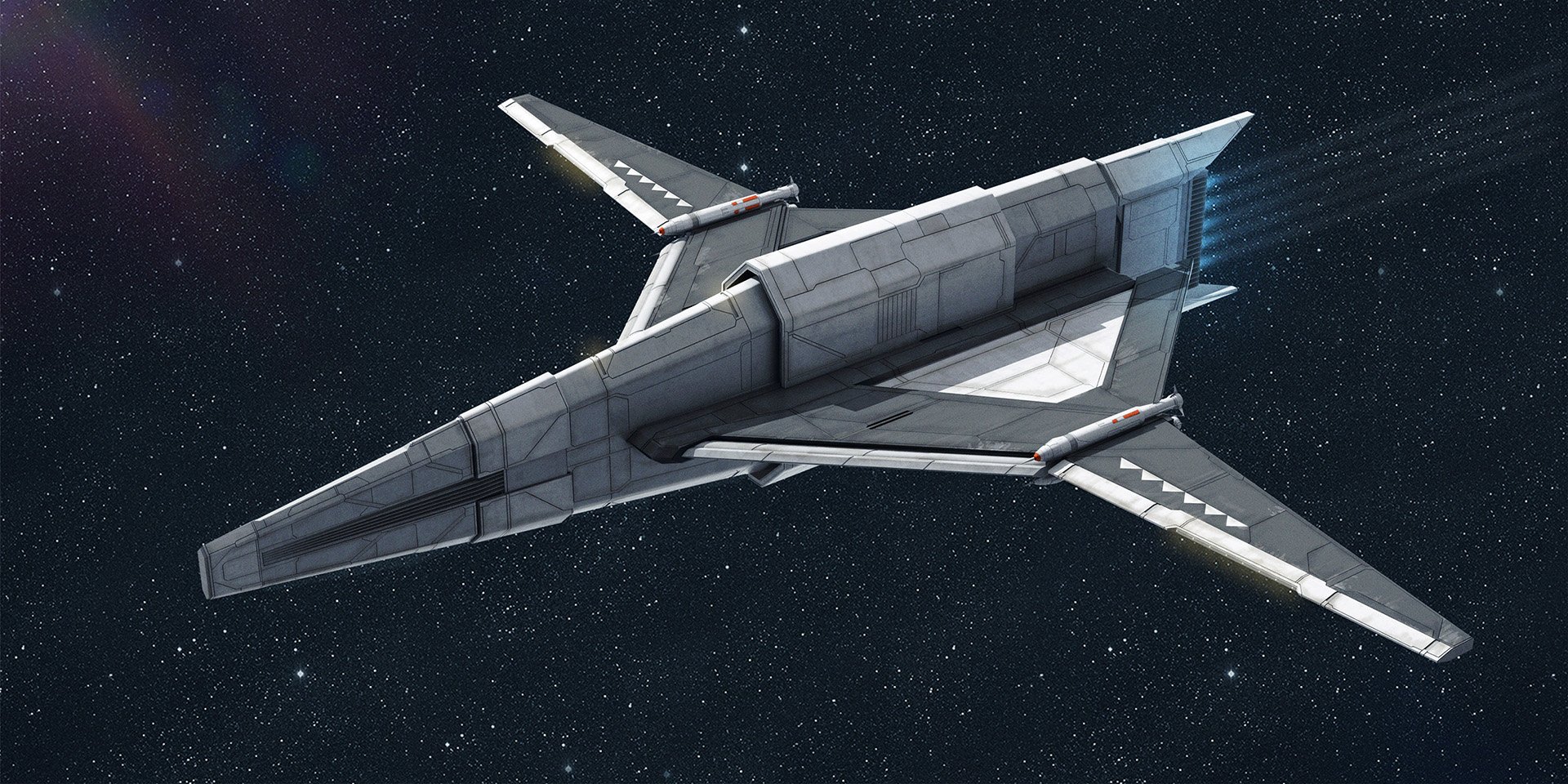 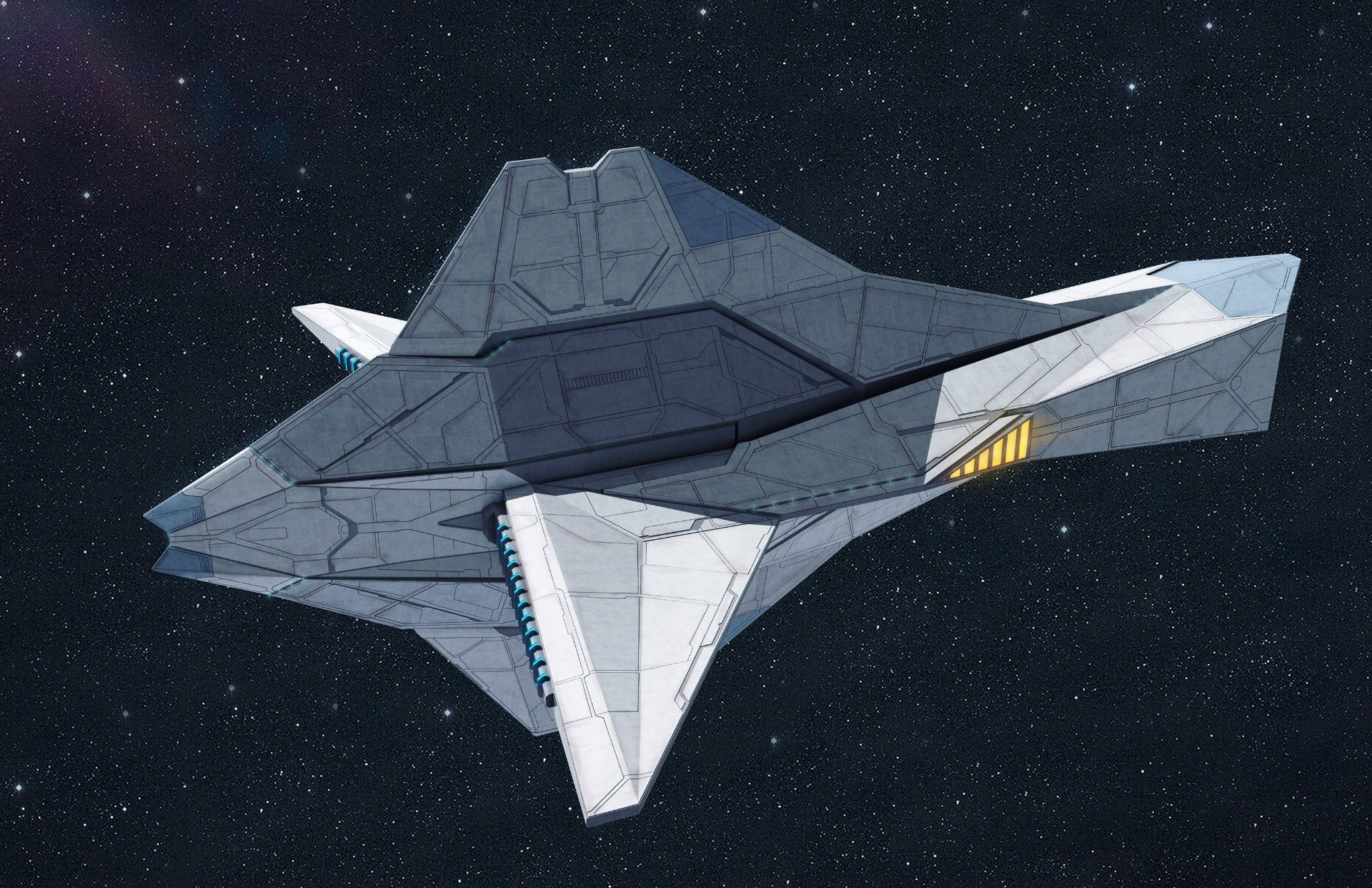 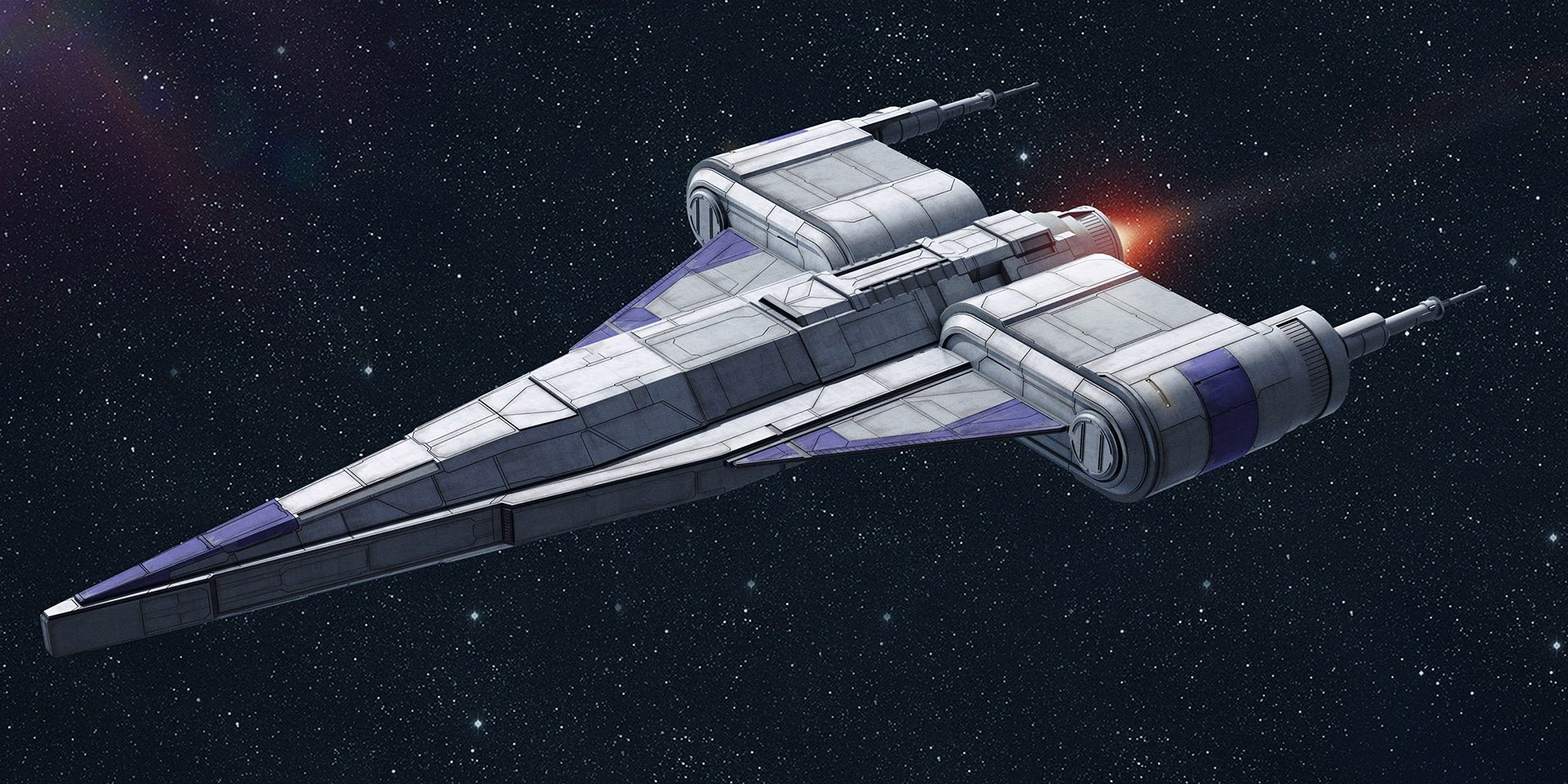 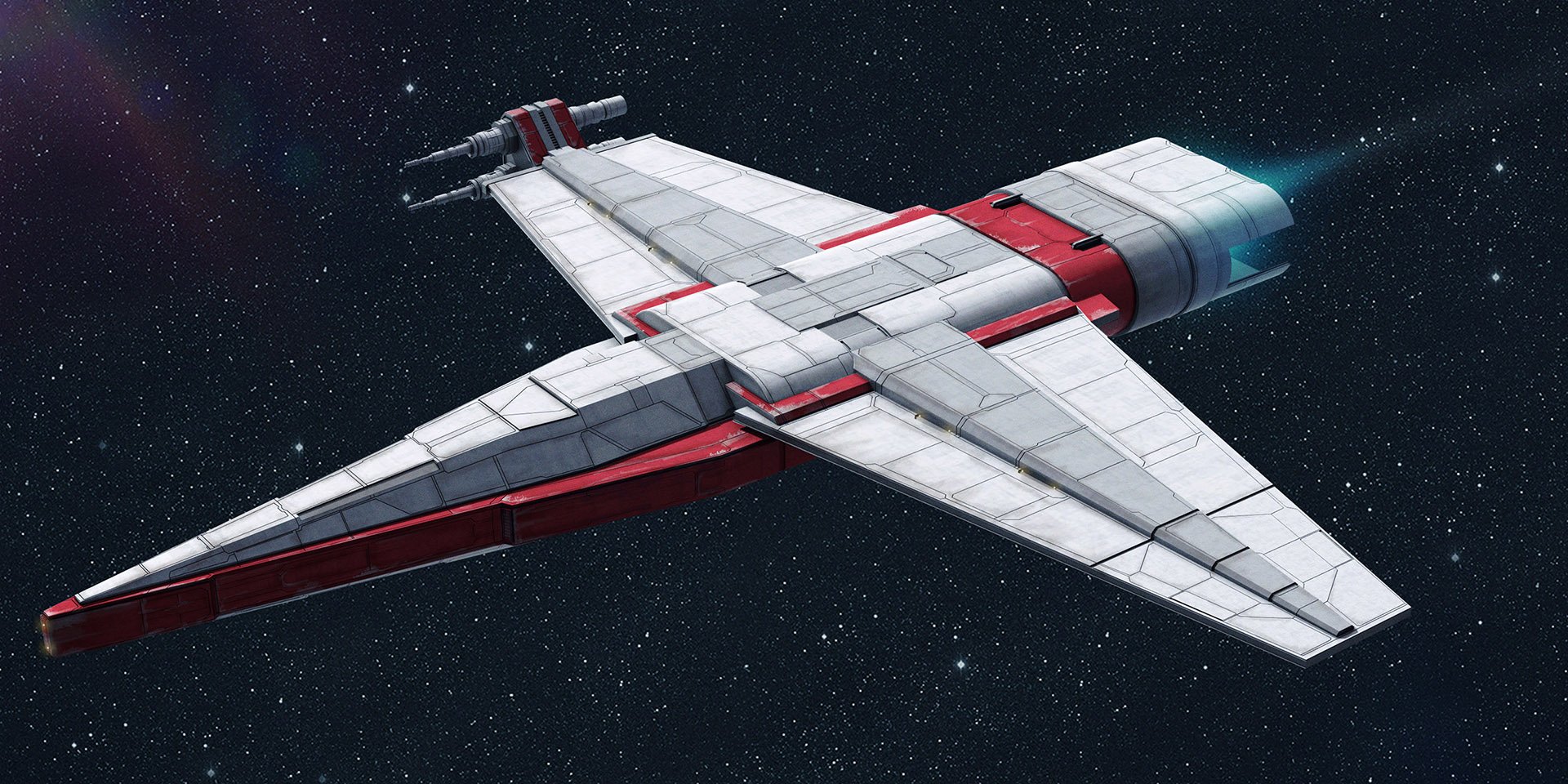 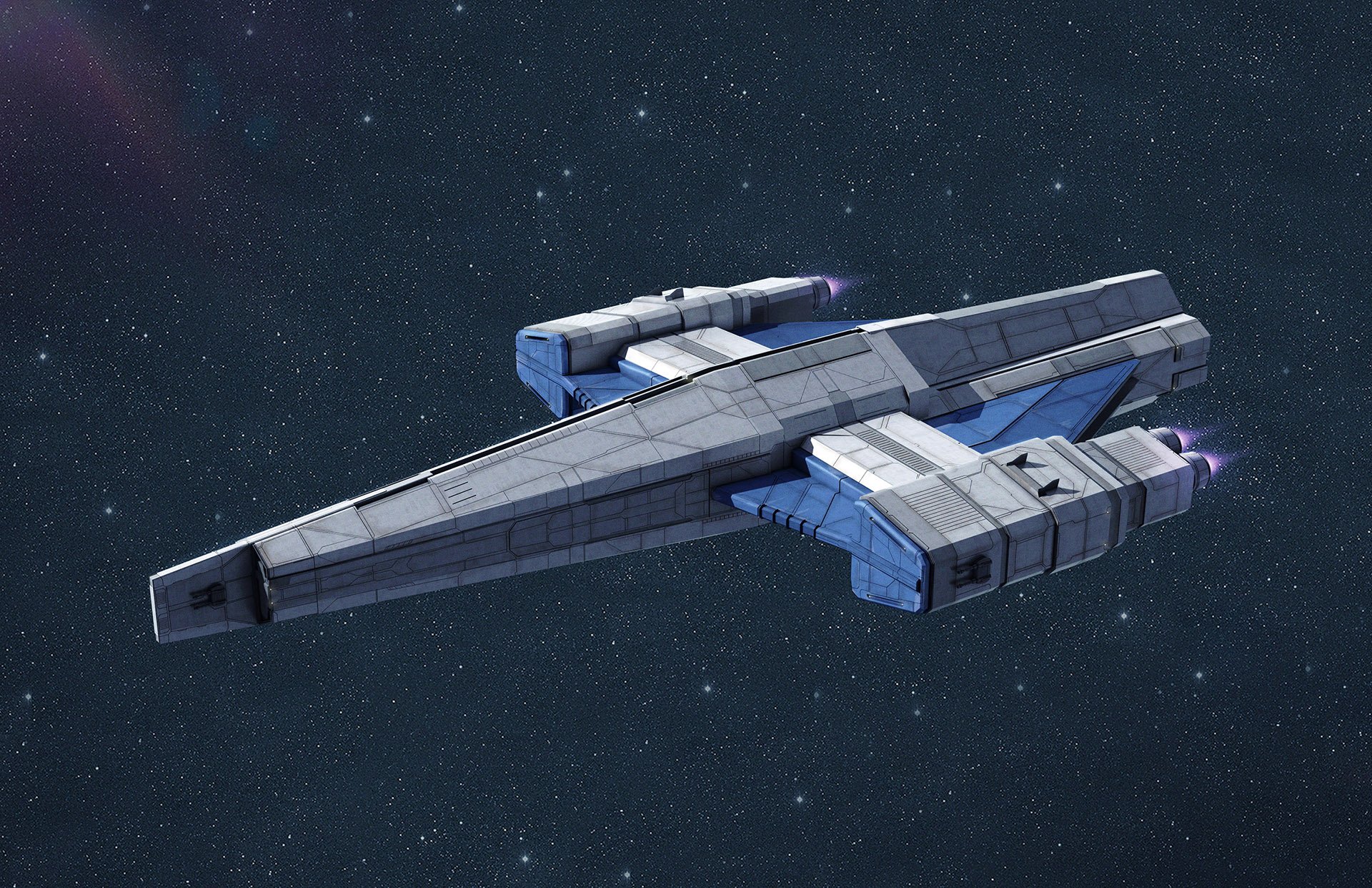 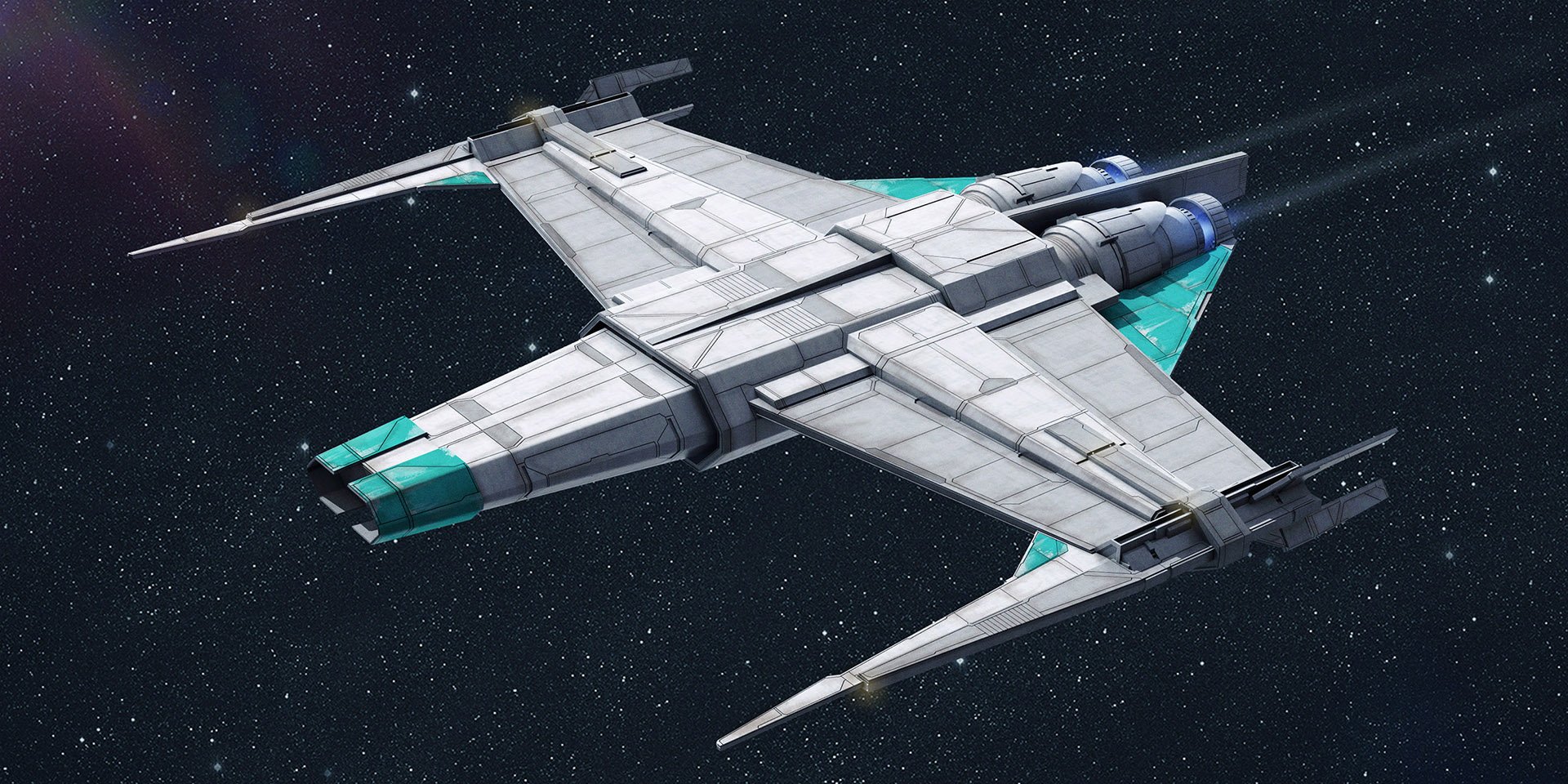 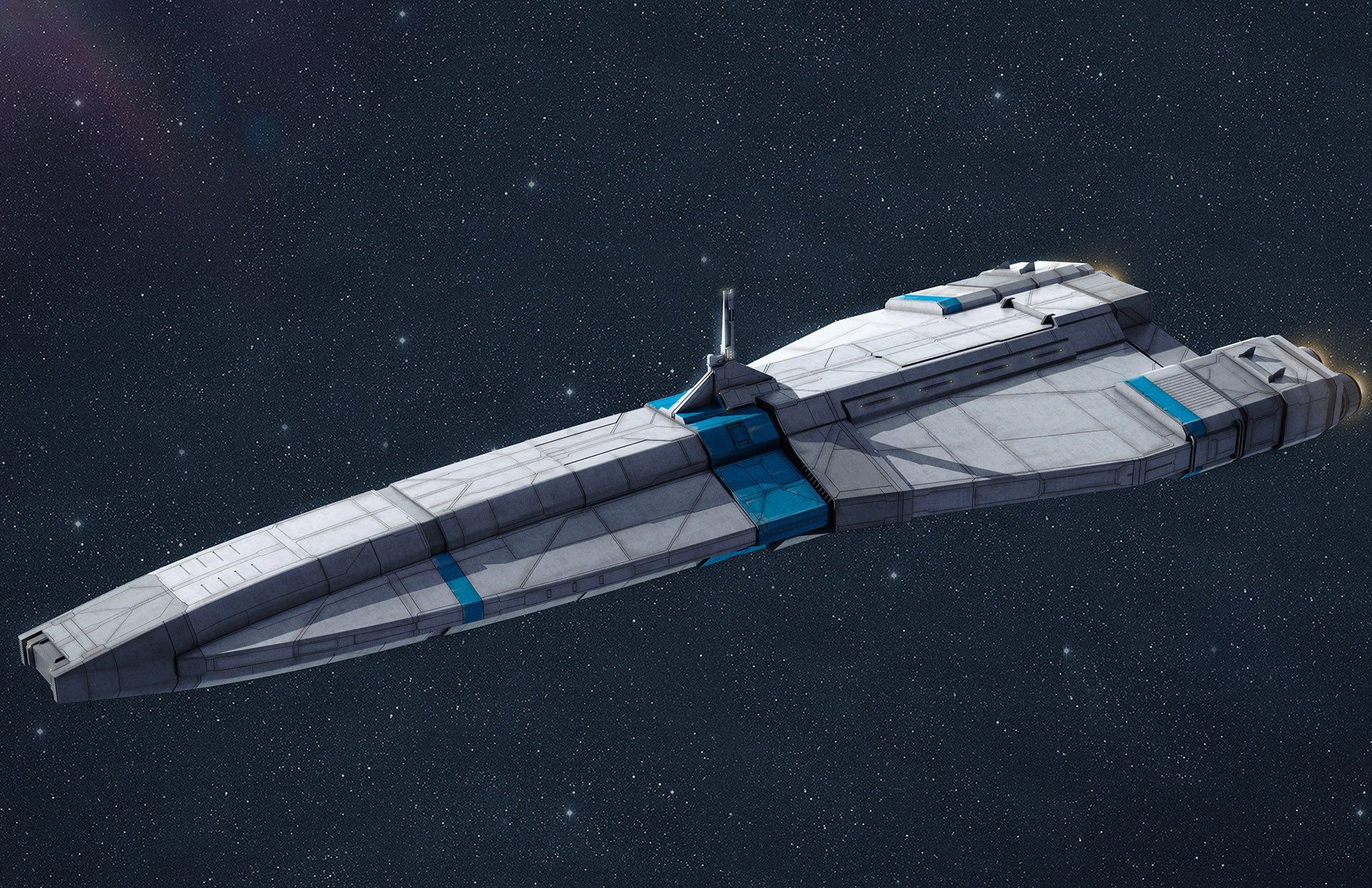